Machine Gun Kelly and Megan Fox made quite the entrance as they walked the MTV Video Music Awards red carpet together on Sunday.

Fox showed up in a Rose McGowan-esque Mugler dress and Jimmy Choos to accompany the “My Ex’s Best Friend” singer, who wore a flashy red suit, shirt and tie.

It’s the first red carpet appearance they’ve made since Fox was spotted wearing a ring on her left ring finger, prompting widespread speculation that the couple got engaged. (A representative for Fox has said the engagement rumors aren’t true.)

Machine Gun Kelly is nominated for Best Alternative Video at the awards show, which is taking place at the Barclays Center in Brooklyn, New York. He will also perform his new single, “Papercuts,” with Travis Barker.

Fox and Kelly first met while filming the movie “Midnight in the Switchgrass.” They’ve been open about their affection for each other since they began dating last year, as Fox has referred to them as “twin flames.”

“A twin flame is actually where a soul has ascended into a high enough level that it can be split into two different bodies at the same time,” Fox said on a podcast in July 2020. “So we’re actually two halves of the same soul, I think. And I said that to him almost immediately, because I felt it right away.” 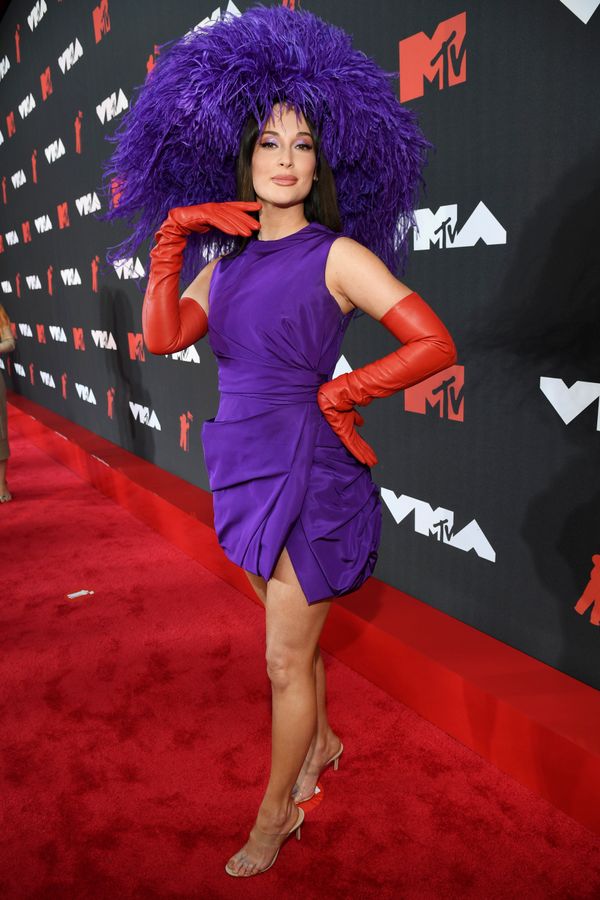 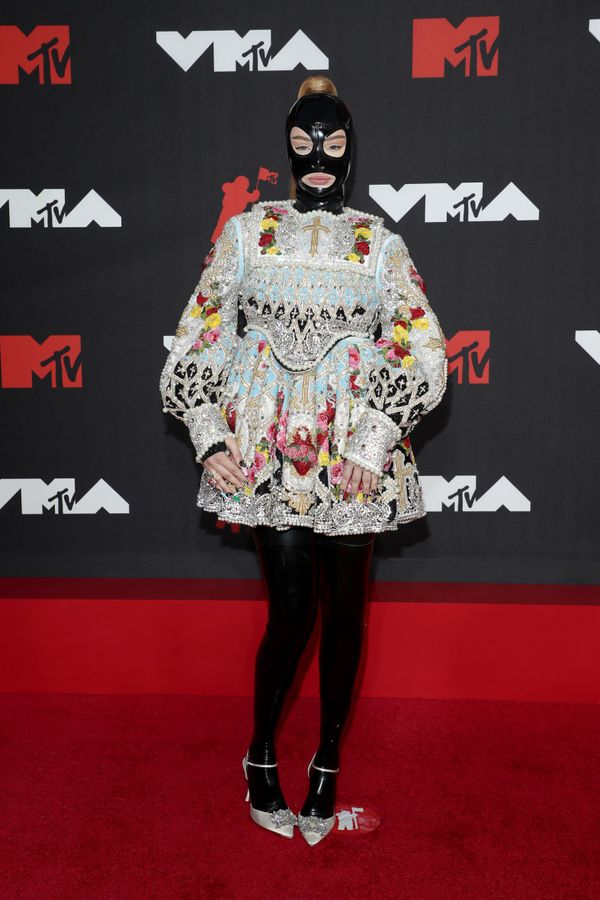 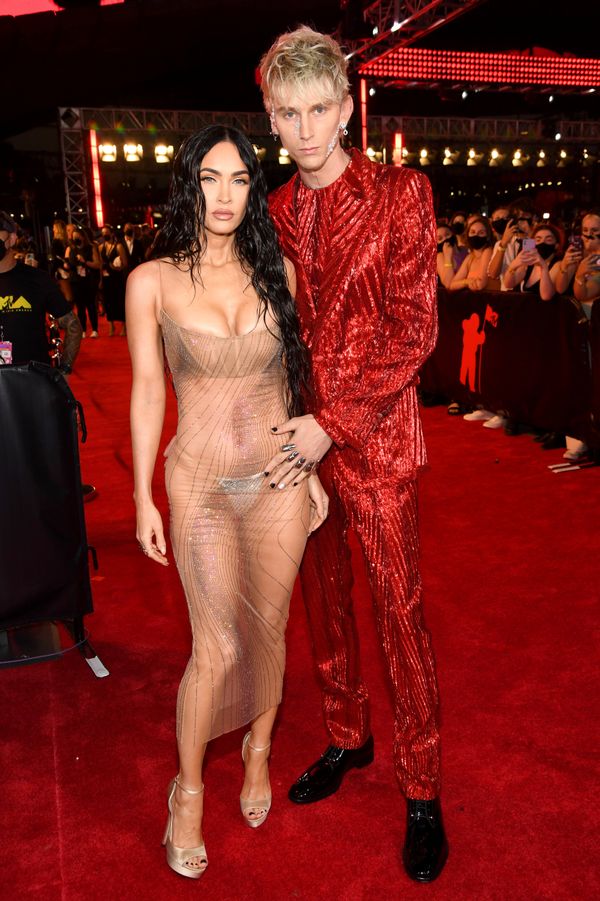 Why Your Infants’ Sleeping Area Should Be Clutter-Free

Who Is Martha Karua? From Magistrate To Azimio Running Mate Candidate