A glimpse at the tourism potential of this unexplored country

Jason Clendenen’s love affair with Africa began years ago working as a teacher with the Peace Corps in a remote town in eastern Cameroon. More recently, he lived in Luanda, Angola, for over four years.

We were drawn to this selection of his images for they reveal the great potential for tourism as Angola rebuilds after a prolonged civil war.

So few of us know what Angola has to offer. His images reveal a picturesque country with several notable attractions – such as the spectacular Kalandula Falls, otherworldly Miradouro da Lua (‘viewpoint of the moon’), or the many beaches that can be found conveniently close to the capital, Luanda, itself a photogenic city undergoing rapid development.

Visitors can apply for a visa online and while the process is slow, these images show that Angola could be a surprisingly appealing destination to explore. 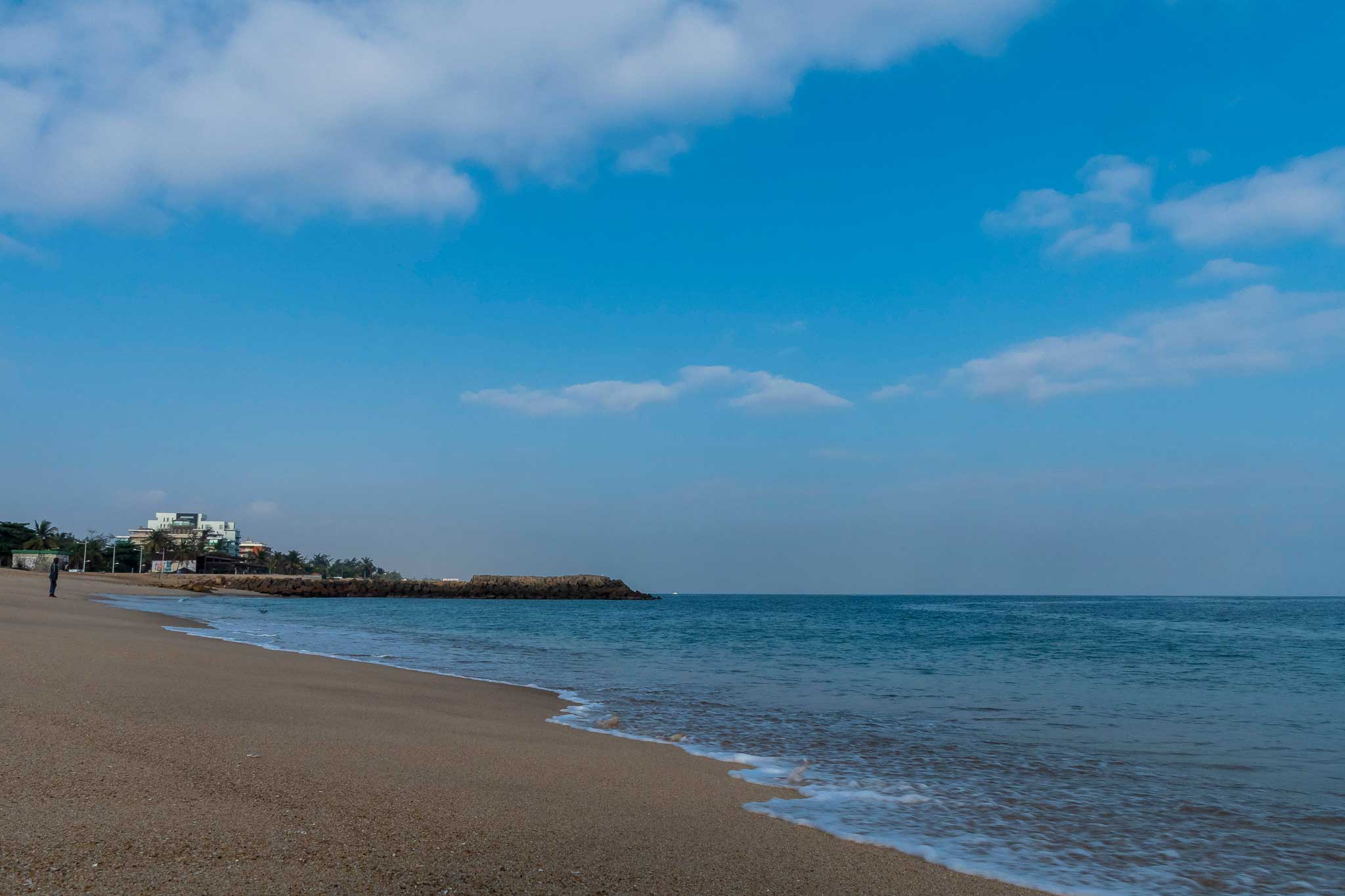 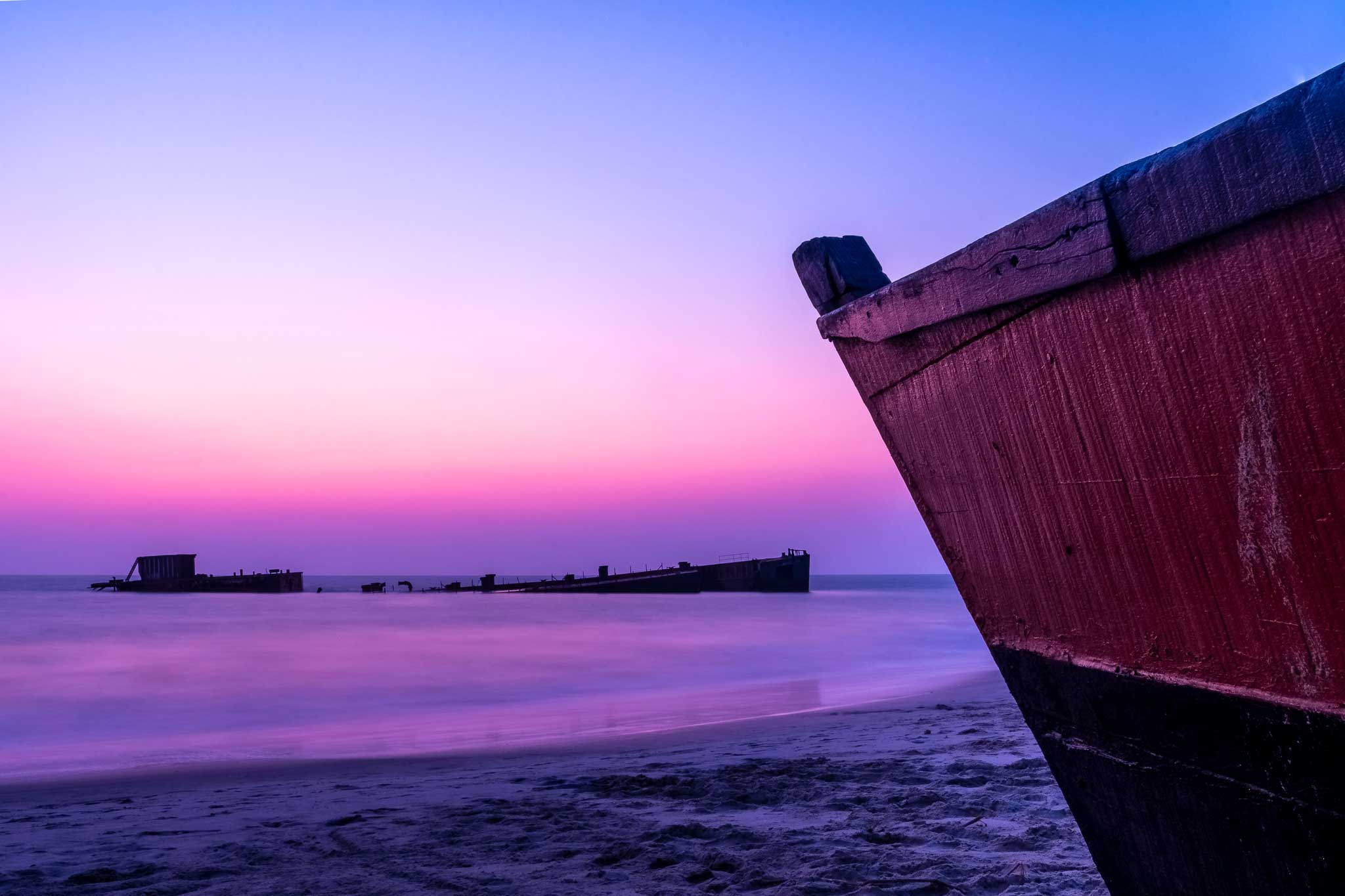 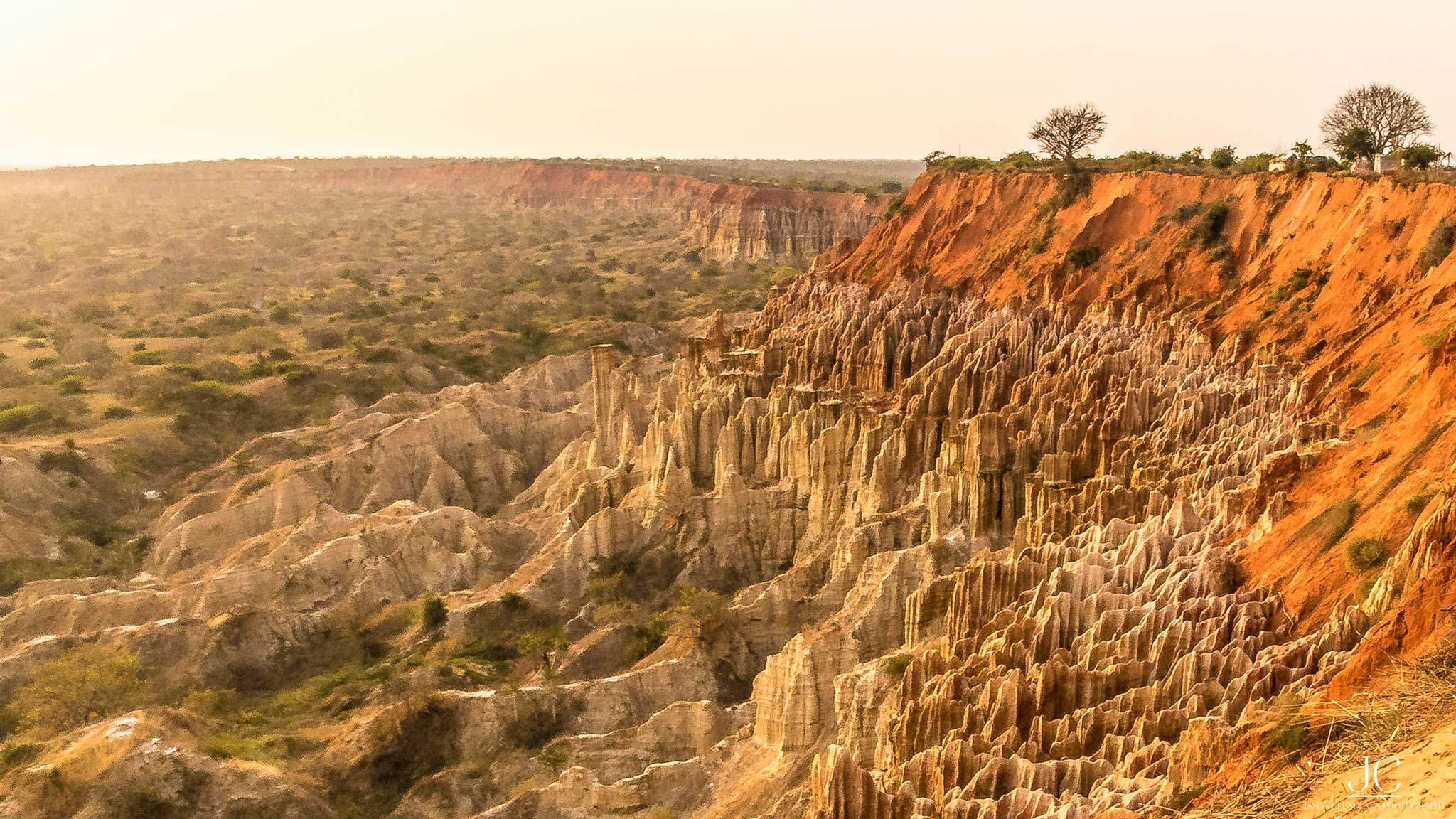 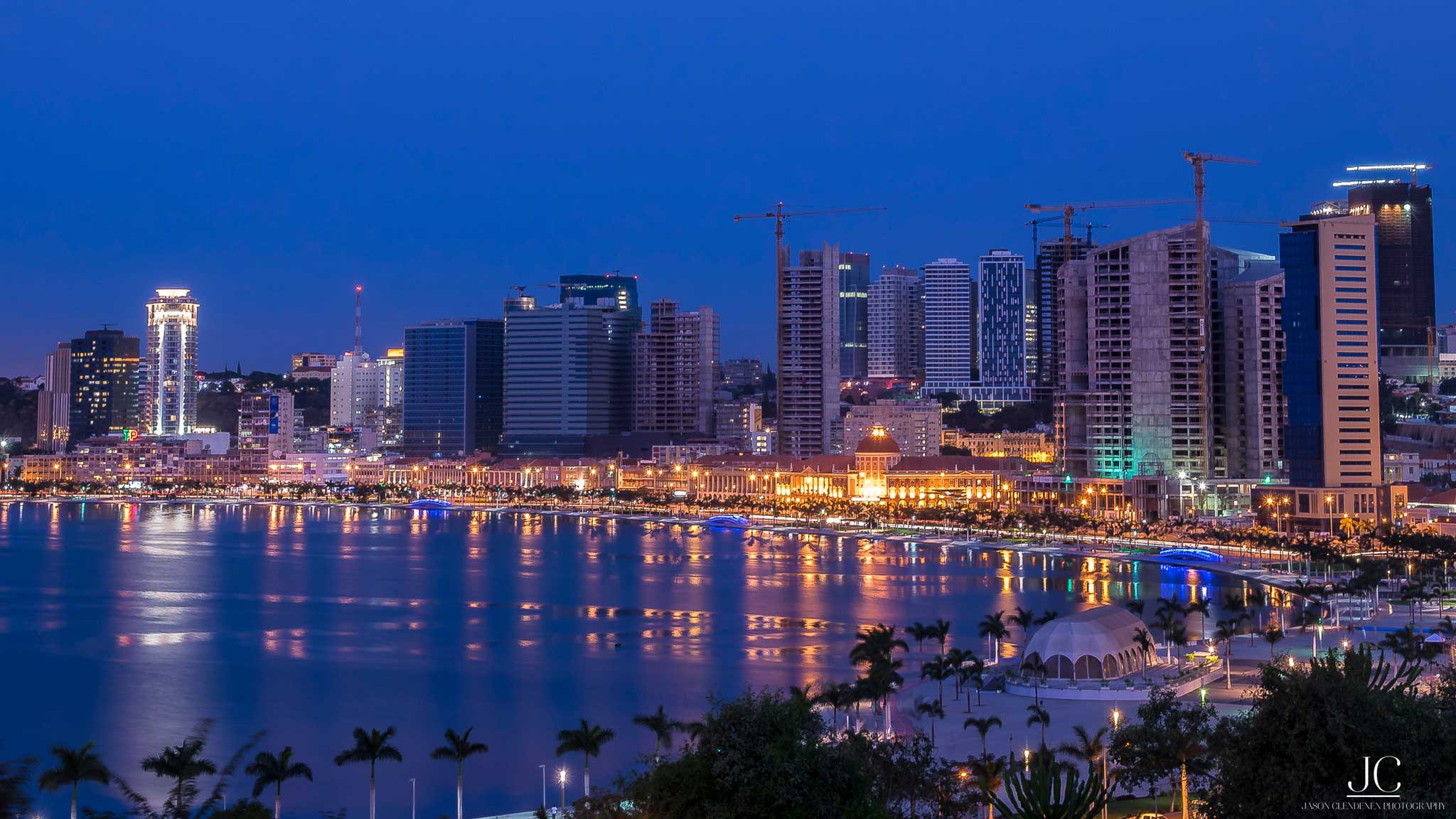 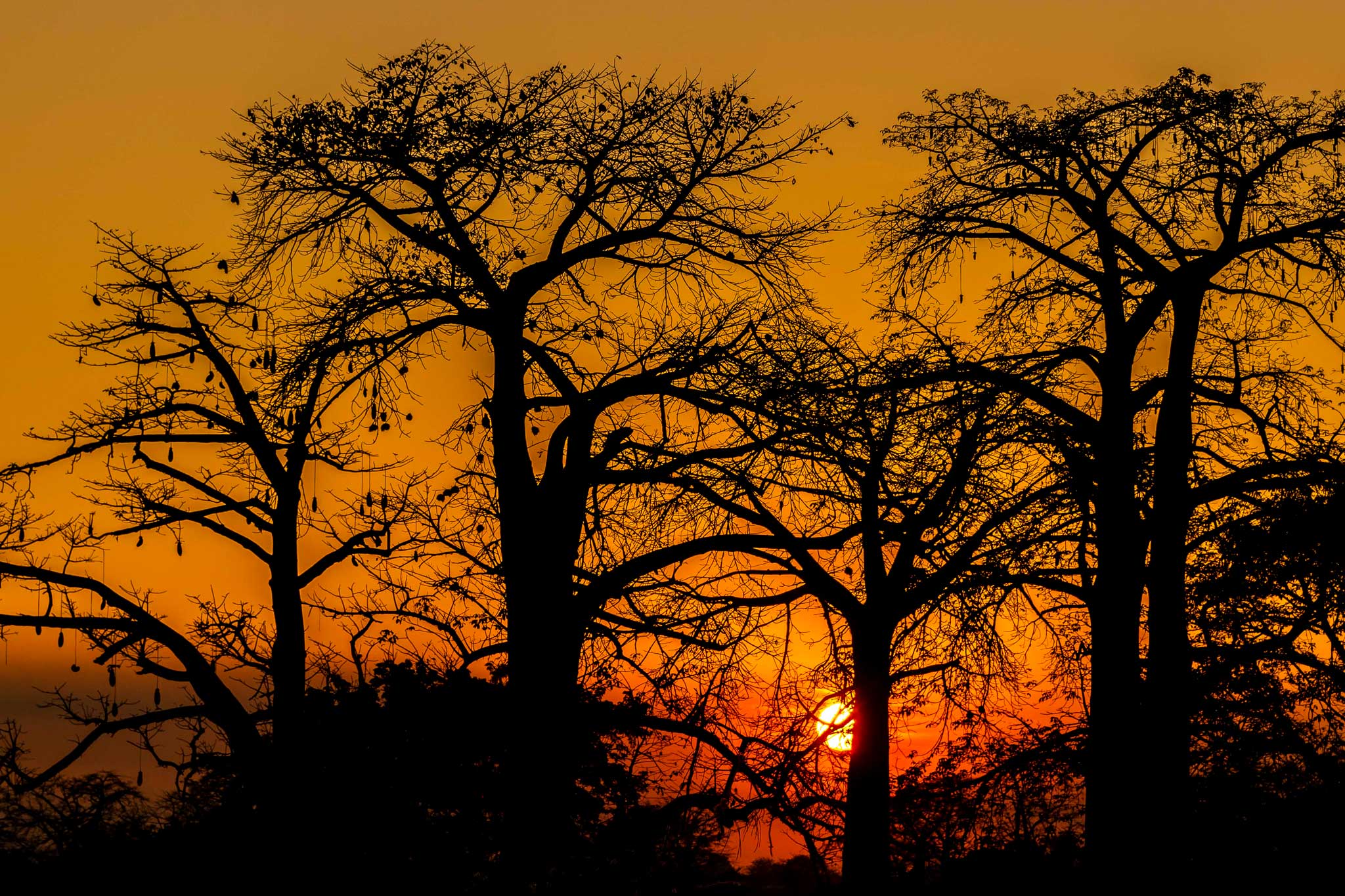 To book your travel itinerary to this amazing destination click here