What the emerging designer is wearing, observing and admiring right now.

In less than two years, Toronto-based designer Warren Steven Scott has grown his accessory business to include retailers across Canada and in the United States; the 31-year-old talent counts the likes of author Tanya Talaga and curator Kimberly Drew as fans. As Scott, a member of the Nlaka’pamux Nation, gears up to showcase a new collection of clothing and jewellery at Indigenous Fashion Week Toronto in May, he shares his style inspirations, fashion advice and why he’s obsessed with Dries Van Noten.

Whose style do you admire the most and why?

“Right now, I’m really into FKA Twigs. Her hair…her jewellery—it’s always different, and some of the pieces are so fashionable, but they’re never wearing her.”

What do you think is the most exciting fashion moment happening right now?

“What I really like is seeing all these brands and people being able to launch online on their own right out of the gate after going to school—not having to follow a trajectory of interning at all these houses and then getting a job as a drafter. That’s a model that isn’t going to help everyone who is a creative.”

Who do you think are the most influential people in the fashion industry right now?

“People like [Emily Adams] Bode. I think when we’re throwing around [an idea like] sustainability so much right now, it’s on people’s minds, but it also becomes a marketing thing. To see an up-and-coming designer have that approach—with reclaimed textiles but totally done in a way that you’re not thinking they’re reclaimed; you’re just admiring the craft and workmanship of it.”

Who’s your favourite designer and why?

“I found Dries Van Noten’s recent collection with [Christian] Lacroix very interesting. I’m a fan of both. I just went to Paris for the first time this past year and was able to go into one of Dries’s stores there. You see the experimentation with fabric and print; it’s almost like there’s no limitations. I can’t even imagine having that access to mills and fabrics. It’s very cool to see.”

What’s the best piece of style advice you’ve ever been given?

“[Clothing and accessories] are an investment, so make sure that they’re checking off all the right boxes—especially when you’re getting into different tiers of expense. We have to get away from having so many pieces—some are in our closets with the tags still on them.”

What’s one item you think everyone should have in their closet?

Favourite Item in His Wardrobe? 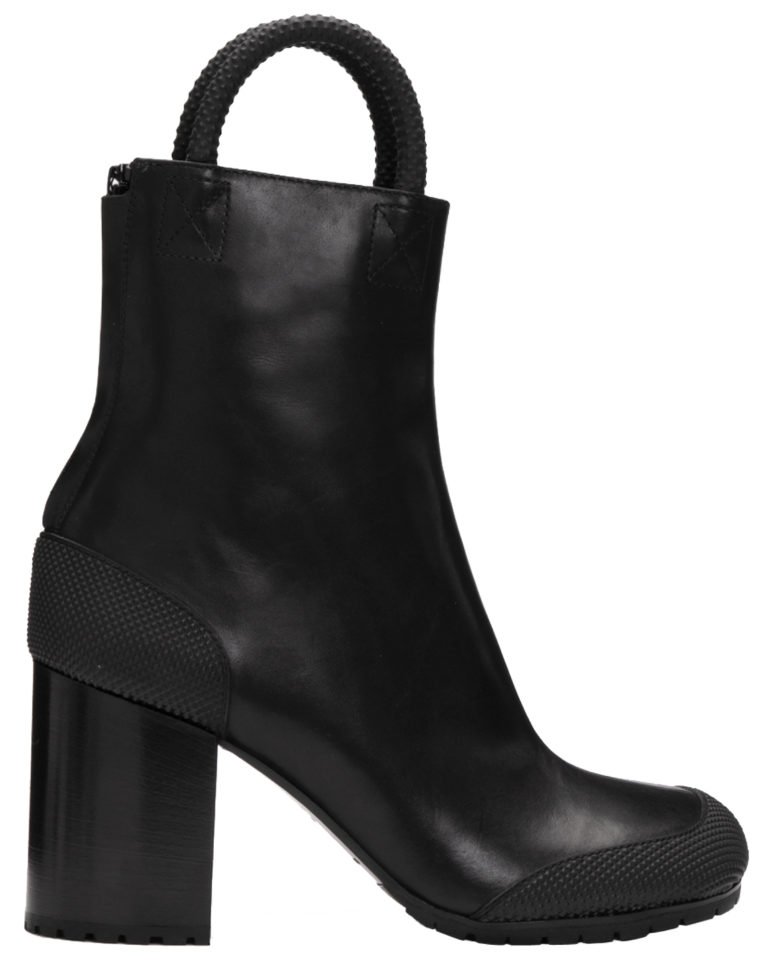 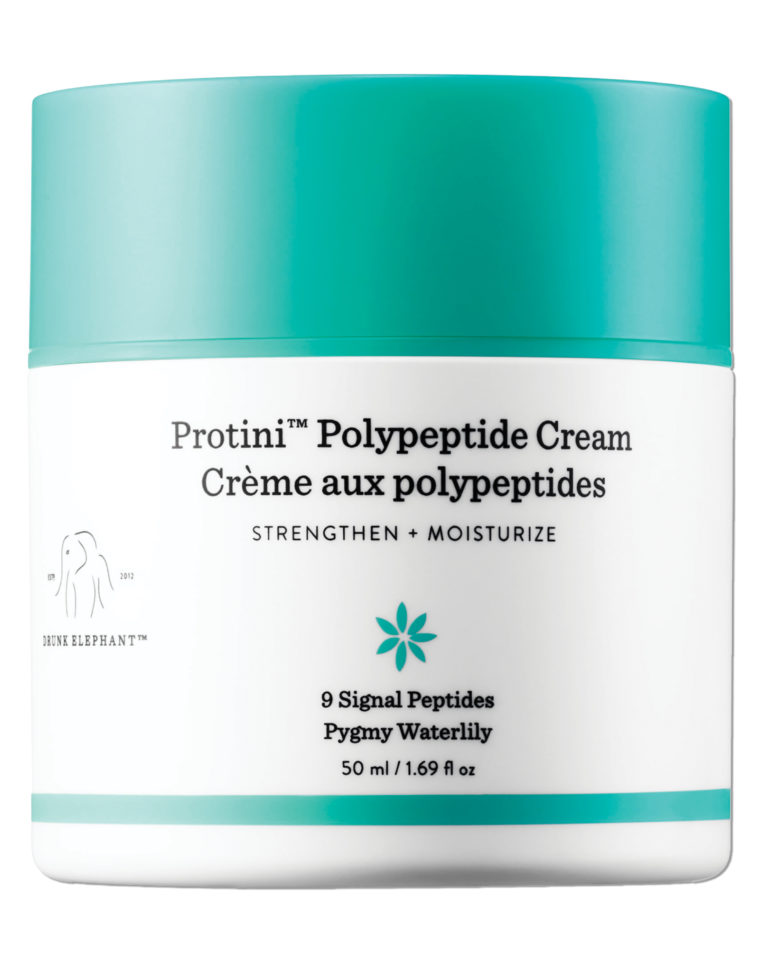 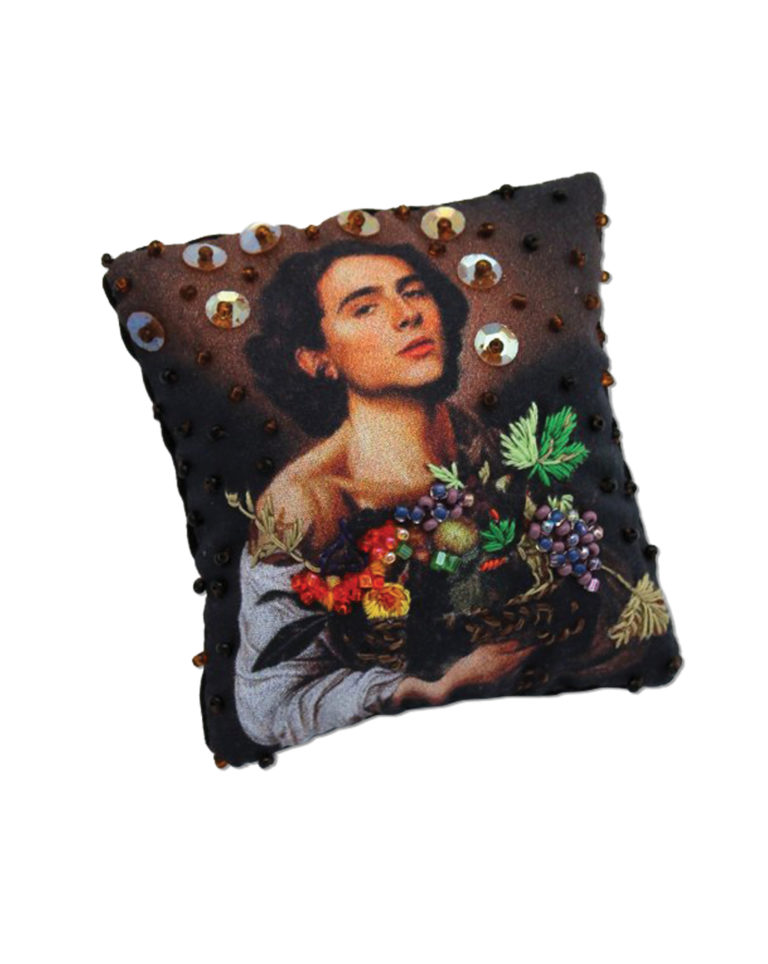 Karua, Gachagua to get additional security after running mate nominations

Which kind of business attracts funding?

What next for Wiper’s Kaloki in Nairobi governor contest?