Dr Joyce Aswani specialises in the medical and surgical treatment of the ear, neck and throat. She is a consultant at Kenyatta National Hospital and lecturer at the University of Nairobi. She answers some of the frequently asked questions around her expertise.

My child, who is only 6-months-old, has horrible breath.  I have cleaned his gums, but nothing changes. What could be the reason?

Bad breath, medically referred to as halitosis, can arise from several causes other than dental. These include conditions in the nose, sinuses, throat and stomach among others. A foreign body such as a seed, sponge or bead in the nose can cause fowl breath.

Infections in the nose and/or throat can also result in foul breath although these will be accompanied by other symptoms like a running/blocked nose or fever.

Reflux of stomach contents into the throat can also cause bad breath. It should be remembered that babies naturally have a lot of reflux issues which improve with age.

Additionally, some foods or the products of their digestion may be associated with foul breath. For a 6-month-old, a paediatric/ENT review might help.

My nose almost always gets blocked at night, and it makes sleeping very difficult. What are some home care tips I can try?

Causes of nasal blockage vary from age to age. For obstruction that mainly occurs at night or is worse in sleep, the most common cause in small children is large adenoids and/or tonsils.

Older children may have nasal allergy in addition to large tonsils and adenoids.

Adults too may block from nasal allergy. Other causes include obesity/overweight, alcohol ingestion, some medications and lying on the back thus causing the tongue to fall back.

Avoidance of triggers of allergy in persons with allergy, avoidance of alcohol ingestion before sleep, and trying other sleeping positions besides the back may help.

Working on one’s weight in case they are overweight or obese is necessary. Whereas home remedies may help, if it is severe enough to interfere with sleep, a consult with a doctor is necessary.

I have been snoring from as far back as I can remember. And it is embarrassing for me especially when I have visitors over because it is loud. Are there any medical solutions?

Snoring is a sign of reduced airway above the level of the voice box (larynx). Causes in this longstanding case include any growths in the nose, postnasal space (space behind the nose and above the soft palate) and throat such as occur in allergy, large tonsils or large tongue. Obesity/overweight is also a possible cause. Use of drugs that cause excessive relaxation of muscles such as alcohol and sedatives can induce snoring.

Apart from the embarrassment that snoring causes, there are associated medical concerns such as daytime sleepiness, diabetes, hypertension and heart disease in people with severe obstruction.

Medical and surgical solutions are dependent on the cause and will call for an assessment by a doctor.

I am pregnant and I have been experiencing a lot of acid reflux and lots of saliva in my mouth. Can I get medication for that? Can I stop it? 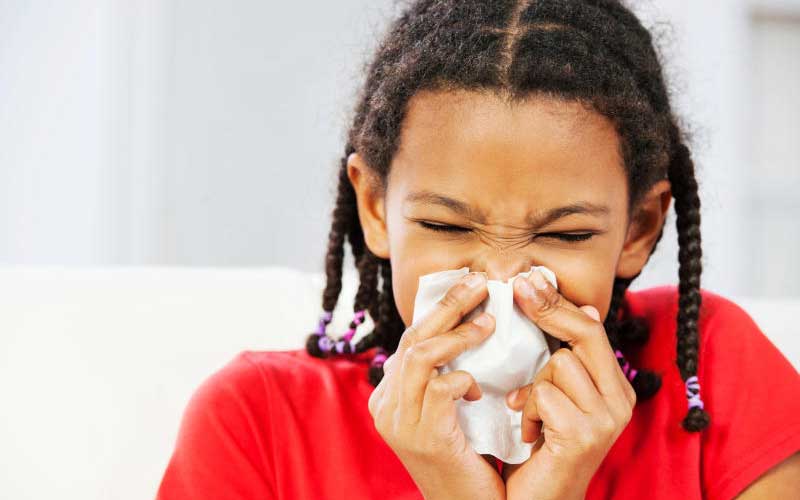 Acid reflux in pregnancy is not unusual because of the hormonal relaxation effect on the muscles of the digestive tract and the pressure from the growing uterus. Mild cases of reflux can be treated with antacids, but severe or persistent cases need to be evaluated by the obstetrician.

My child was born with a tongue-tie, but it wasn’t diagnosed until at 4-months-old. I am now worried about it affecting her speech. Can it be corrected? Am I right to be worried?

Whether or not a tongue tie affects speech depends on its severity – how much the tongue can move up and out of the mouth. The baby will, however, develop speech. The tongue tie only interferes with articulation of some sounds. You can have the tongue-tie released; this can be done in a clinic setting.

My 5-year-old experiences so many nose bleeds.  We wake up to blood on her sheets. This started two months ago. What is the problem? People tell me it is normal.

Nose bleeding is not normal. Nose bleeds in children are commonly from the small vessels on the lining of the cavity of the nose. This may arise from trauma (rubbing of the nose), allergy or any inflammation. Drying up of the lining and removal of dried crusts can start the bleeds.

Children should be discouraged from rubbing and putting fingers/handkerchief in the nose. If bleeding happens when the child is awake, apply pressure by pinching the nose for about 10 minutes to stop the bleeds. This can be repeated if bleeding continues on release.

Thereafter, the nose can be kept moist by applying a few drops of liquid paraffin nasal drops sold over the counter. Persistent or heavy bleeding should be investigated and managed in a health facility.

My child has been getting a lot of tonsil problems and a doctor mentioned that they would have to be removed.  Is that necessary? Are there any long-term effects of removal?

Troublesome tonsils can be removed surgically. Some of the problems requiring surgical intervention include recurrent infections, large tonsils causing obstruction of the airway and infections associated with high fever causing convulsions.

It is safe to remove tonsils in children above two years without long-term effects. This is because below two years they, alongside other similar tissues in the throat and postnasal space, have a significant role in developing the immunity of the child. In rare conditions, tonsils may be removed in younger children if the benefits of the surgery far outweigh the possible consequences of removal.

I have been getting ringing noises in my ear and I am aged 50. Could I be losing my hearing?

Ringing noises in the ear is called tinnitus. Most tinnitus is commonly due to interference in hearing or some degree of hearing loss. This can be temporary or permanent. It may result from simple issues like wax in the ears.

Hearing loss may also arise from ear infections, exposure to noise, aging, trauma, other ear diseases and growths, drugs that injure the hearing organ, and other medical diseases like diabetes, hypertension, kidney disease and HIV.

To know why the tinnitus is present may call for a consultation with an ENT surgeon to examine the ears and perhaps run some hearing tests.

Is it true that listening to music using ear phones or headphones could damage my hearing? Since I truly enjoy it, and I have to use them for work too, what can I do to prevent damage? 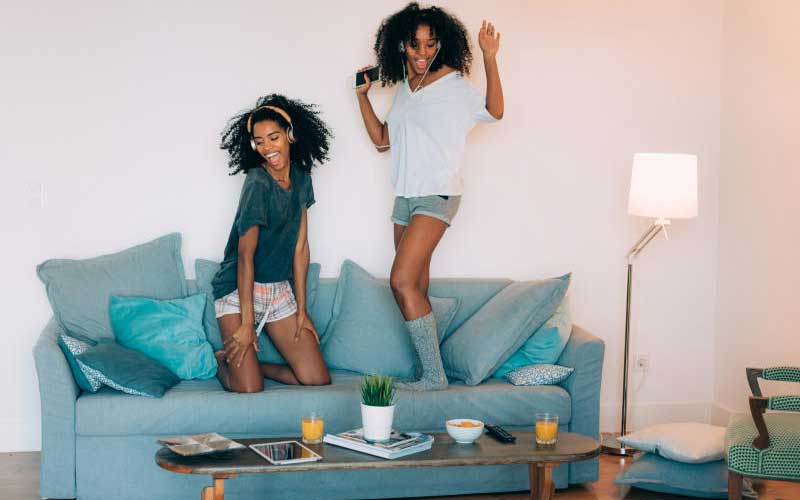 Both ear phone and head phone use are associated with noise-induced hearing loss. The effect is worse with ear phones. If head phones must be used frequently, try to keep the volume low or set a volume limit, take breaks between use and perhaps invest in noise-cancelling head phones.

What is the most common health problem you get to encounter in your practice?

For children, it is diseases of the adenoids and tonsils. For adults, it is problems related to allergy. Among the elderly, cancers of the head and neck region are quite common.

As a parent of two precocious toddlers, what do I need to do should they insert objects into their noses or ears?

Foreign bodies in the nose or ears can be safely removed by trained personnel with the right instruments/facilities. Attempts at removal at home tend to push the objects deeper into the cavity resulting in trauma and making it more difficult to remove later when the child is jittery.

Objects in the nose can also slip into the throat during manipulation and choke a child thereby creating an emergency that can turn fatal at home. Most foreign bodies in the nose and ear can wait for a short while allowing one to get to the right personnel for removal.

Button batteries used in toys and watches must be removed as soon as possible because of the injury they cause on leaking after contact with fluid.

Swallowed objects call for assessment by health personnel. Choking on an object or food is a serious emergency requiring urgent attention in a health facility.