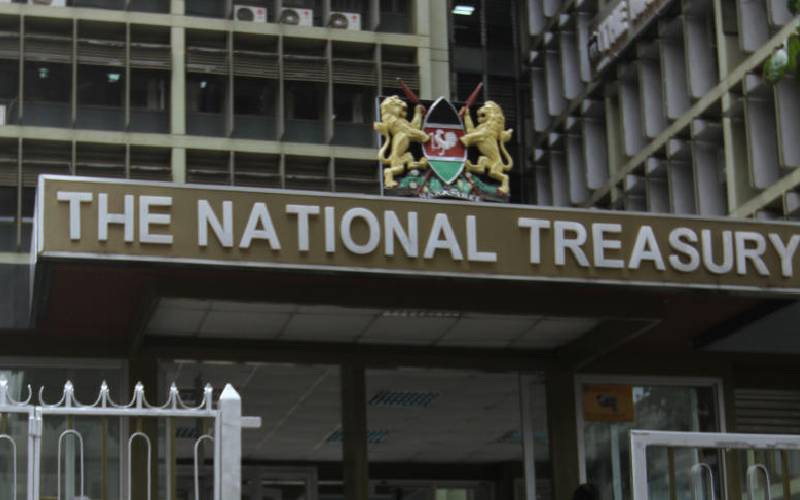 It has emerged that the National Treasury failed to release funds to the 290 constituencies since the beginning of the current financial year.

The constituencies should have received Sh20.85 billion of the Sh41.7 billion allocated to the NG-CDF in the 2020/2021 fiscal year to implement development projects.

MPs now say delay to release funds could to stall priority projects like construction of classrooms, roads, hospitals among others financed by the kitty.

Yesterday, members of the National Assembly’s Public Accounts Committee (PAC) raised the matter with the Treasury Principal Secretary Julius Muia, who appeared before it over audit queries.

PAC chairman Opiyo Wandayi said implementation of several projects was on the verge of stalling.

He noted that most constituencies had planned to use the funds to put up more classrooms to meet social distancing schools to curb the spread of Covid-19.

“As a committee we are concerned that we are now halfway 2020/21 financial year and there is no single cent disbursed to the constituencies. You should bear in mind that schools are reopening next month,” said the committee chairperson.

It also emerged that some constituencies were yet to receive allocation for the last financial year.

Funyula is one of the constituencies, whose allocation for the last fiscal year is still being held by the Treasury.

MP Wilberforce Oundo said the constituency is yet to receive Sh20 million from the previous year. He regretted that this has made him not to deliver some election pledges.

“I have been to the NG-CDF offices for the last two months, the President said we use CDF to improve infrastructure and we have only one month for schools to reopen,” said Mr Oundo.

President Uhuru Kenyatta had in his State of the Nation Address last month appealed to MPs to allocate part of the CDF money for construction of classrooms ahead of resumption of learning.

But in his response that he gave in a closed door session, PS Muia blamed delay to release funds on revenue shortfall occasioned by effects of Covid-19.