The Chinese embassy in Kazakhstan has warned of a deadly “unknown pneumonia” after the former Soviet republic reported a spike in pneumonia cases since June.

“The death rate of this disease is much higher than the novel coronavirus. The country’s health departments are conducting comparative research into the pneumonia virus, but have yet to identify the virus,” the embassy said in a warning to Chinese citizens in the country. 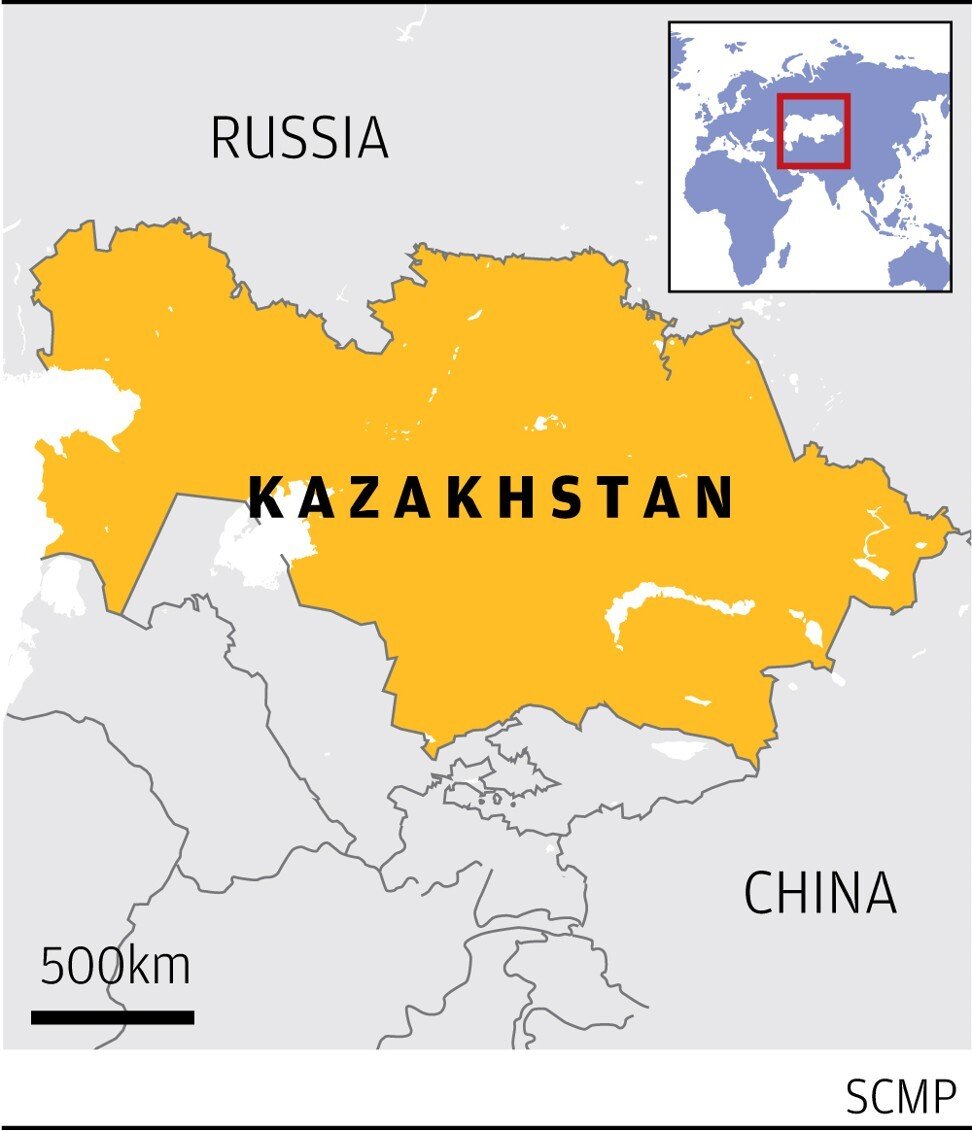 While the Chinese embassy described the illness as an “unknown pneumonia”, Kazakhstani officials and media have only said it is pneumonia.

It was not clear why the Chinese embassy had described the illness as “unknown” or what information it had about the pneumonia.
The embassy’s website, citing local media reports, said the provinces of Atyrau and Aktobe and the city of Shymkent have reported significant spikes in pneumonia cases since the middle of June.

The Chinese embassy said that so far there have been nearly 500 pneumonia cases in the three places, with over 30 people in a critical condition.
The country as a whole saw 1,772 pneumonia deaths in the first part of the year, 628 of which happened in June, including some Chinese nationals, the embassy continued.

Saule Kisikova, the health care department chief in the capital Nur-Sultan, told the news agency Kazinform: “Some 300 people diagnosed with pneumonia are being hospitalised every day.”

The agency also said there had been 1,700 pneumonia cases nationwide in June – more than two times the number in the same month last year.

Kazakhstan announced a state of emergency on March 16 to tackle the spread of Covid-19. The lockdown was lifted on May 11, but restrictions and quarantine measures have been reimposed in some areas following the surge in pneumonia cases.

Kazakhstan’s President Kassym-Jomart Tokayev said in a televised address on Wednesday that the situation was still serious and it was too early to relax restrictions.

He added the country was “in fact facing the second coronavirus wave coupled with a huge uptick in pneumonia cases”, according to the Russian news agency Tass.

The Chinese embassy said on Tuesday that the number of Covid-19 cases in Kazakhstan had reached 49,683, including 264 deaths.

Late last month officials warned about the rise in pneumonia cases. Kisikova said that doctors were finding 600 people a day with pneumonia symptoms, compared with 80 a day before the start of the Covid-19 outbreak, the Singapore-based website CNA reported.

“Every day, 350 to 400 patients are hospitalised in the city with either Covid-19 or pneumonia,” she said.