Soaring global demand for hand sanitiser to combat the new coronavirus could increase the use of forced and child labour in sugarcane plantations, UK-based researchers said on Thursday.

Sugarcane is used to make ethanol for alcohol-based gels and seven of the world’s largest sugarcane producers – including Brazil, Mexico and Thailand – have a high to extreme risk of child and forced labour, said analytics firm Verisk Maplecroft.

“A lot of structural challenges that producing countries … already had are now being laid bare by the pandemic,” said Jimena Blanco, head of its Americas team.

After decades of progress, the United Nations has warned that millions of children around the world could be pushed into work as schools have closed and families struggle to survive the economic crisis triggered by the coronavirus pandemic.

The UN’s special rapporteur on contemporary slavery said on Wednesday there was an acute risk the poorest would be pushed into forced labour and firms that exploit workers making drugs and equipment to fight COVID-19 should be held accountable.

A global scramble for Personal Protective Equipment (PPE) like masks has led governments and businesses to rush into deals with new suppliers.

“They are prioritising urgency as opposed to social impacts that they are causing,” said Victoria Gama, a human rights analyst at Verisk Maplecroft, calling for increased transparency in supply chains.

She said it was hard to know how much sugarcane ends up as hand sanitiser as it is used in many products, from sugar to biofuels. 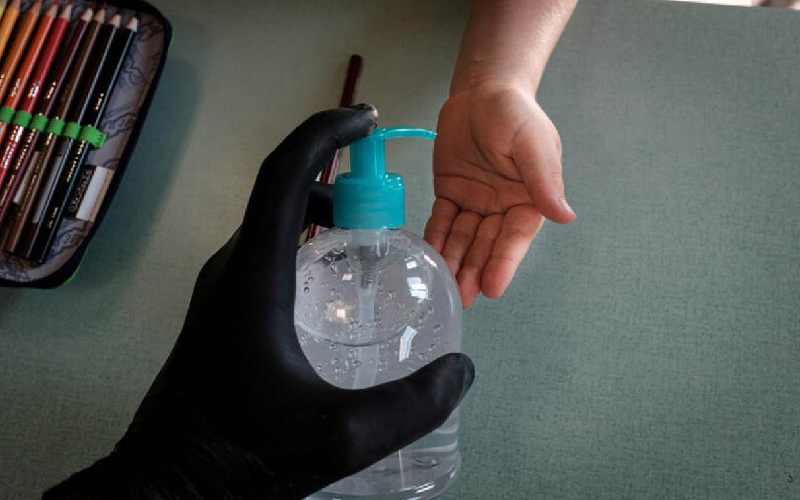 In Mexico, where Verisk Maplecroft rated the risk of child labour as extreme, schools are closed due to COVID-19 and learning is being done via television, although some children in rural areas do not have sets in their homes.

The project’s director Oscar Castillo is worried that more minors will start working in the fields if schools do not open in January.

“There has to be a comprehensive approach,” Castillo said, adding that buyers also had to do their due diligence.

“If you say ‘I’m not buying from you anymore’, it creates pressure but you’re not helping solve the problem.”

“We’ve made huge strides and from a business perspective it’s not going to go away, it’s going to become more intense if anything,” she said.