Adelaide United have announced that Isaac Richards has been released by the Australian A-League club to allow the goalkeeper to pursue his dream of becoming an MMA fighter.

Richards came through the youth academy at Adelaide and made a handful of senior appearances as a back-up stopper. However, he has called time on his football career at the age of 21 after saying that his sporting passions lie in an entirely different arena.

“I saw football as a great pathway to get myself out of some wrong things I was once doing in my life and it’s helped me develop as a person,” Richards told the club’s website. “I have to thank Adelaide United for giving me an opportunity to be a professional footballer and helping to steer me on the right path. I owe them a lot.

“To me, mixed martial arts has always been my own personal form of self-expression. It helps me understand and deal with my emotions.

“I’m excited to be bringing myself out of my comfort zone and looking forward to dedicating my life to my true passion: mixed martial arts.”

Bruce Djite, Adelaide’s director of football, added: “It’s not every day a player walks into your office and says he wants to try and make it as an MMA fighter.

“We’re disappointed to be losing Isaac because we have always believed in his potential and football talent. Isaac consistently impressed us as an up-and-coming goalkeeper.

“However, we would never stand in the way of a player following their passion and dreams.”

Richards adds his name to the ever-lengthening list of footballers who’ve retired or set aside their soccer livelihoods for a while to try out a new sporting career.

He saved two crucial penalties for a shootout win! pic.twitter.com/YB7bv4veiS

Having retired from football last year, Cech signed on for Guildford Phoenix in the National Ice Hockey League Southern Division as their new back-up goalkeeper.

The former Chelsea and Arsenal shot-stopper even saved a couple of vital penalties on his debut, putting on a man-of-the-match performance to earn Phoenix a narrow win. 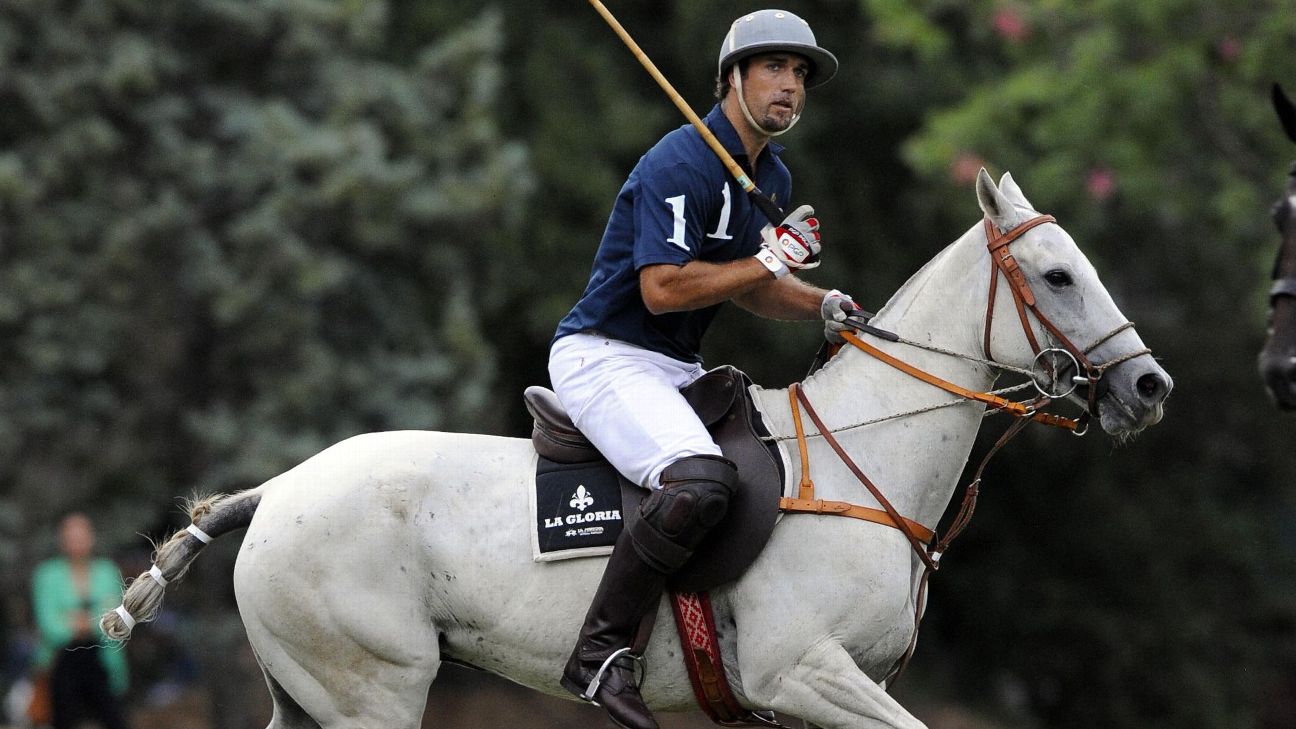 After retiring from football in 2005 at age 36 because of chronic ankle pain, Batistuta began chasing his sporting kicks on horseback. Already a keen polo player, the former Argentina striker resumed playing at an elite level and went on to lift the prestigious Copa Stella Artois in 2009.

Never one to play entirely by the book, former Real Madrid and Tottenham Hotspur midfielder Van der Vaart retired from football in 2018 after a brief, largely forgettable stint with Danish club Esbjerg.

He then surprised everybody by joining the British Darts Organisation (BDO) circuit the following year and even winning his professional debut at the Denmark Open — which coincidentally was held in Esbjerg.

While he hasn’t technically retired from football yet, Bayern Munich winger Perisic has already forged himself a side career as a pretty decent beach volleyball player, even representing his country at an international event in 2017.

One of the most decorated footballers of all time, AC Milan legend Maldini dipped into the world of pro tennis in 2017 but suffered defeat on his competitive ATP doubles debut — tumbling out of the Aspria Tennis Cup in straight sets. 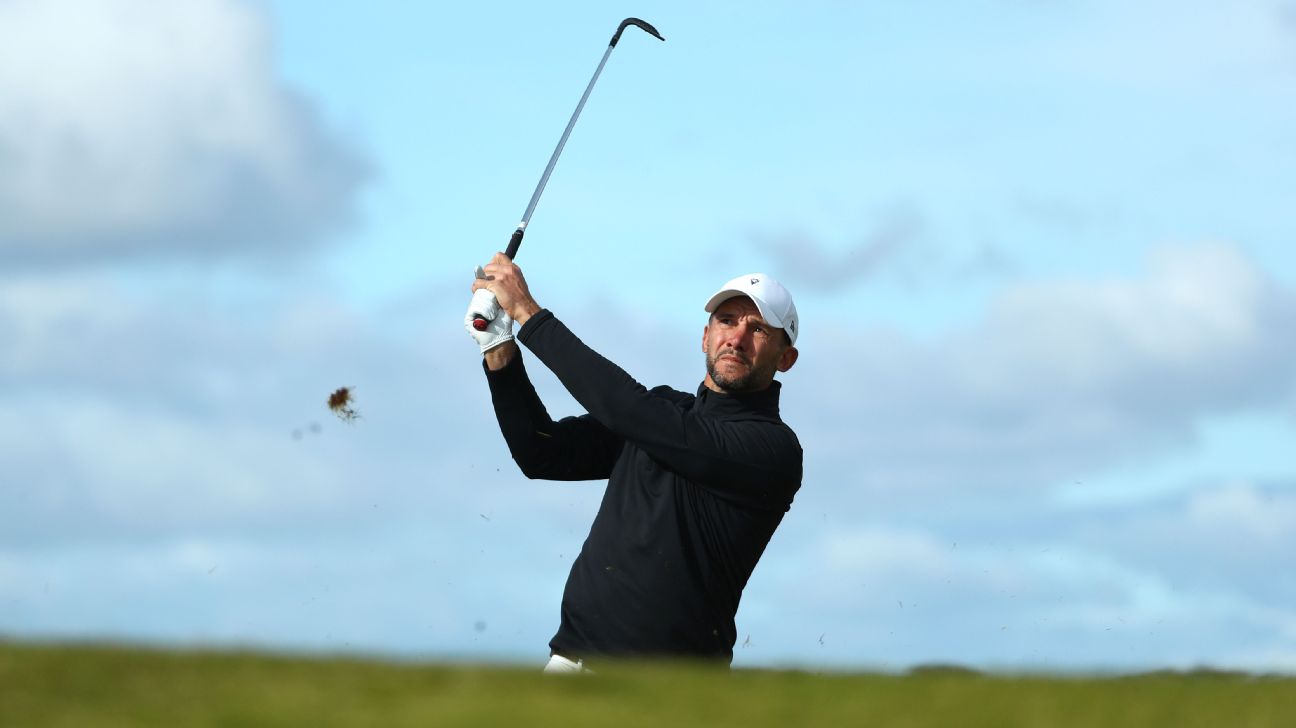 Shevchenko is a keen golfer and regularly takes part in pro-am events around the world. However, following his retirement from football, the Ballon d’Or winner attempted to launch a professional career, taking part in the 2013 Kharkov Superior Cup in his native Ukraine.

Sadly, his involvement came to a premature end after he missed the cut on the opening day, finishing up 40 shots adrift of the leader. 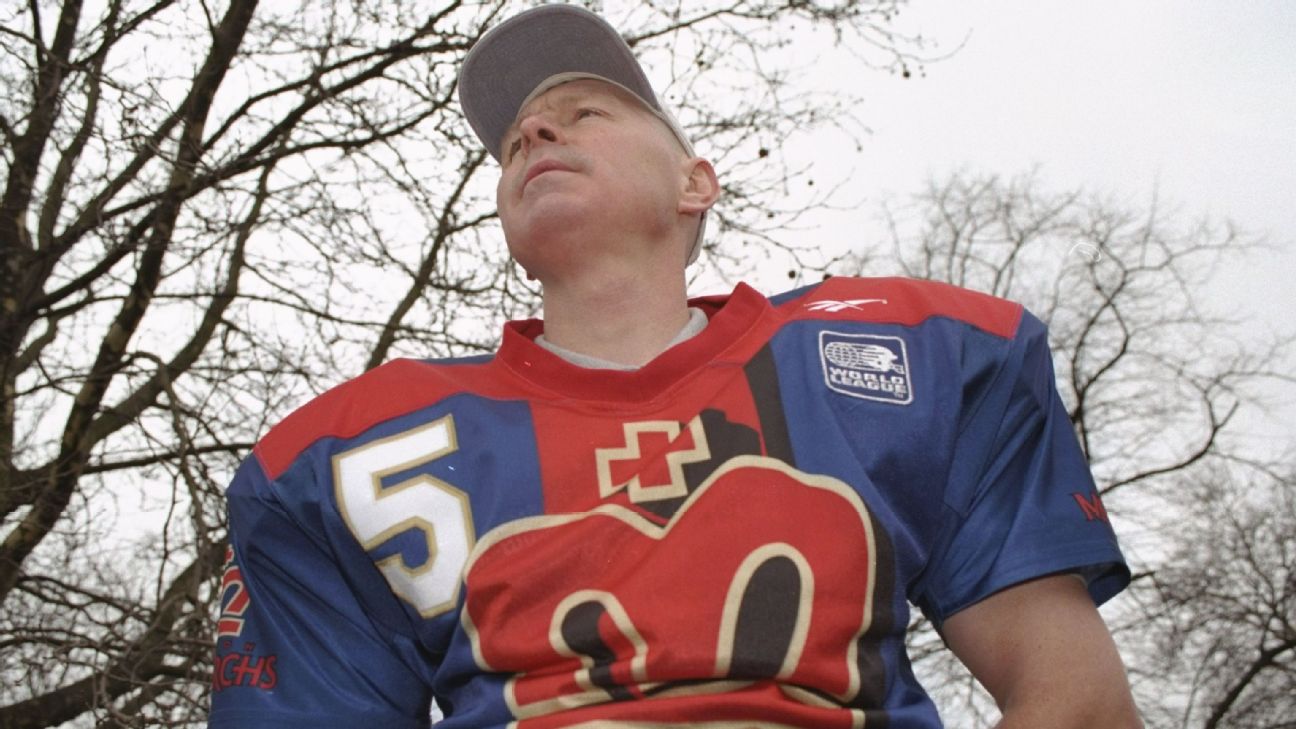 Long before Harry Kane revealed his NFL ambition, fellow Tottenham striker Clive Allen made the leap to American football when he signed on as a kicker for the London Monarchs in 1997.

Allen quit after one season in NFL Europe after revealing he didn’t realise he could actually get hit on the field.

Grant Holt hit the headlines in 2018 when the former Norwich City striker made his wrestling debut at an event in the UK.

However, the trail was blazed several years earlier by Tim Wiese, who gave up his gig tending goal for Hoffenheim to land a proper contract with the WWE.

From football manager to racing driver.

Andre Villas-Boas has completed the first stage of the Dakar Rally: https://t.co/3FKYRPkVuP pic.twitter.com/d0qkp5Crvz

After bowing out with Real Madrid in 2011, Dudek fulfilled his ambition of becoming a racing driver a few years later when he took part in the 2014 Volkswagen Castrol Cup — a championship that toured the circuits of Eastern Europe.

Sticking with the motorsport theme, Villas-Boas raised a few eyebrows in 2018 when he quit his post as Shanghai SIPG coach to take part in that year’s Dakar endurance rally.

Unfortunately, the Portuguese only lasted four stages before a nasty crash saw him hospitalised with a back injury.