When you co-host together for 11 years and automatically agree who your worst guest was, it had to be pretty bad, right?

Hoda Kotb and her former “Today” partner, Kathie Lee Gifford, talked old times on “Watch What Happens Live With Andy Cohen” this week in a segment called “Plead the Fifth.” (Watch the video below.)

Cohen usually asks the intentionally uncomfortable questions but had Gifford fill in to surprise Kotb with the queries.

“Who do you think was my least favorite guest of all time? And I bet it was yours, too,” Gifford said.

“I know exactly who that is. It’s Frank Sinatra Jr.,” Kotb replied. “It was the worst guest we ever had, bar none. He came for a book he was promoting, and he didn’t want to talk about it.” 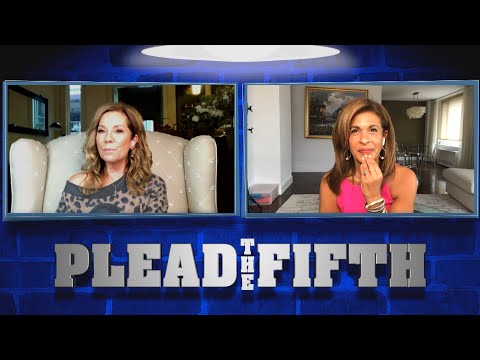 Sinatra appeared on the show in 2015 to plug a coffee table book about his famous father, “Sinatra 100,” with author Charles Pignone. The interview got off to an awkward start. Sinatra, appearing to be in a foul mood, declined to answer questions. 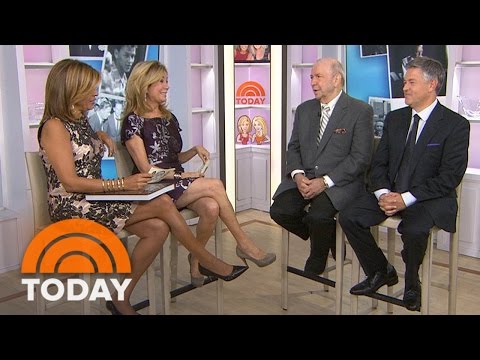 According to the Amazon summary, Sinatra participated in the assembly of the “visual portrait” and wrote an afterword for the book. He died the next year at age 72.