Dr Nindo, a bioinformatician, speaks on some of the frequently asked issues around genetics.

Dr Fredrick Nindo, a bioinformatician, is a visiting postdoctoral research fellow at the Mediterranean Infection Institute & Institute for Research in Cancer and Aging, France. He answers some of the frequently asked question around genetics.

I am a 36-year-old woman and have no children, but I am planning on having some in a few years. Is it true that with advancing age I increase my chances of getting a child with Down’s syndrome or cerebral palsy?
Yes, these conditions have been associated with problematic pregnancies and abnormal foetal development. After age 35, older eggs tend to have abnormal cell division where the chromosomes may fail to separate in the correct way, leading to an excess number of expected chromosomes.

For example, in Down’s syndrome, the foetus has an extra chromosome resulting in what is referred to as trisomy. Cerebral palsy is associated with complications of advanced parental age, especially the mother’s.

These may include miscarriages, multiple births, high blood pressure, gestational diabetes, and genetic mutations that impact brain development. Studies have also suggested that an older couple is more likely to use infertility procedures that can increase the risk of multiples and other risk factors.

I discovered that my fiancée’s sister has albinism. How likely is it that any of our future children develops the condition?

There is a 50 per cent chance your fiancée is a carrier for the albinism gene. If this holds true, then there is 25 per cent chance that your future children may develop this condition.

My wife can roll her tongue (the rolling tongue gene). So can I. But our son, now 4, can’t. I am worried about my child’s paternity but don’t want to stir the marriage yet. Do you think I should be worried or is there a genetic explanation?

There should be no cause to worry. More recent studies disputed the misleading assumption that leads to the conclusion that is worrying you. There was a study on identical twins who differed in their tongue-rolling trait, suggesting that the trait was not entirely under genomic influence as identical twins have the same genetic makeup. 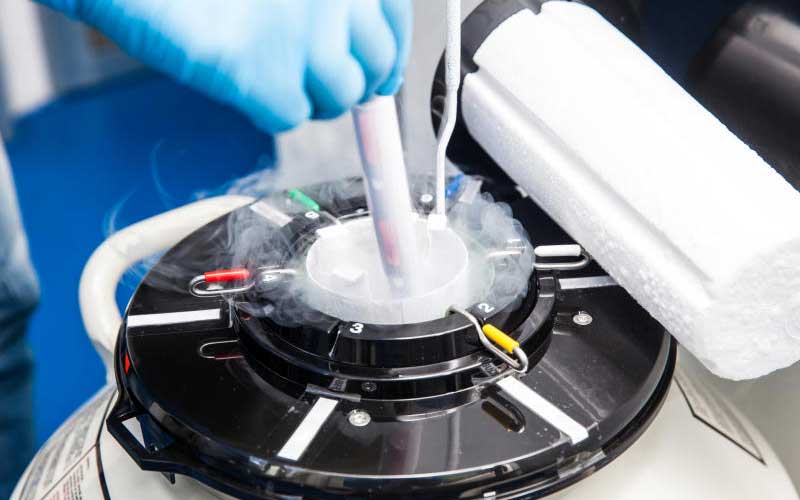 I hope to get a child through a sperm bank.  Do you think my request for physical characteristics of the sperm donor will help towards getting desirable traits in my future child?

Yes, most physical characteristics are easily inherited from parents to their offspring. However, this could be a mixture of traits from both the donor and the recipient.

How far is the world from genetically engineering desirable traits into people and consequently having designer babies?

It is already happening on a smaller scale for certain traits, for example women or men going to sperm banks look for super straights in their donors for IVF procedures.

The world is also moving towards precision medicine, or what is commonly known as personalised medicine where everyone has their medicine tailor-made to suit their genes and condition based on their genetic fingerprint.

With technologies such as CRISPR/Cas9 gene editing, the future of designer babies is possible although ethical considerations in human cloning restrict such practices and may fail to promote advancements in these technologies.

Can I influence my children’s personalities or are they predetermined before birth?

To some extent yes, but personality is influenced by various factors. One component may come from the genes and the other from environmental interactions. For example, exposure to different life circumstances greatly influences one’s personality.

My four-year-old twins are very different. My son has a real mean streak. He’s always been like that. His sister is kind. I have been responsible for their upbringing so far. Are character traits in the genes?

The difference could be in their genetic makeup. As we know, we inherit half of our genes from each parent and different personality traits could arise from this. In addition, the contrast in their personality could emanate from their daily interactions with the external world, such as from observations.

You also have not told us if you treat the children differently whereby in most cases girls are treated kindly with lots of pampering, which is thus reflected in their behaviour. Boys who are often groomed to harden up to face the real world like men and turn out as brave warriors.

As a geneticist, do you think psychopaths are born or made?

I think it is a mixed bag of fortunes here. Psychopaths could result from nature and nurture. Several studies have pointed to the existence of genetic abnormalities in psychopaths, whereas other cases have risen purely from their upbringing. For example, we have had cases of sociopathic behaviour arising after traumatic experiences and drug addiction.

I have read a bit about genetic testing for couples, and I am considering it before we start a family. My question is, if they find something worrying (my sister died of sickle cell anaemia) can it be prevented because we know beforehand?

It may not be prevented in its entirety, but may help in early management of the outcome. It may also help in decision making whether to proceed and have children in the full knowledge that they may develop an inherited condition from parents. For your case, you could be a carrier for sickle cell disease and this prepares you to seek genetic therapy such as stem cell transplants to correct the abnormal red (sickle) cells. 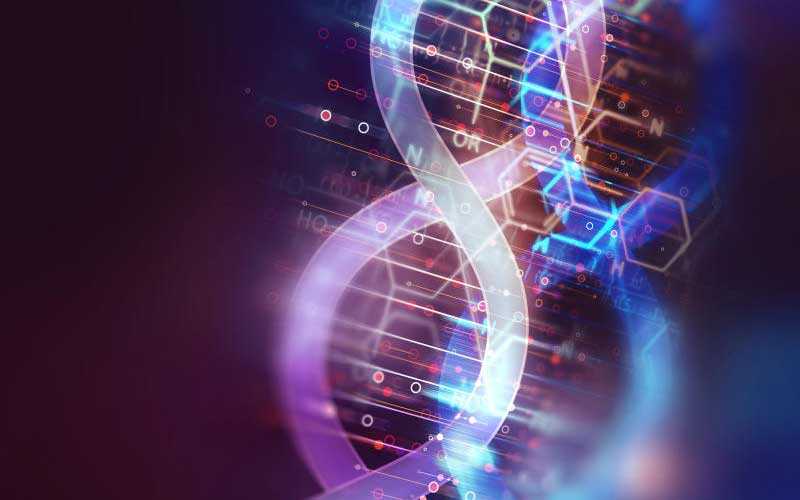 I did the BRCA gene test and I have the mutated gene. What are the chances I could get ovarian or breast cancer?

A mutated BRCA gene is only an indicator of higher risk of developing either ovarian or breast cancer. It does not mean that you already have the cancer. It helps you prepare to seek and make a plan for testing and monitoring of signs of the development of these cancers so that preventative or management measures can be instituted. This may help in following a lifestyle that can reduce the chances of accelerating the development of the disease.

Is there a genetic explanation as to why children, especially firstborns, look like their fathers?
Well, it is not always the case.  Physical characteristics of the offspring sometimes might be a mixture of both the mother’s and father’s characteristics. There are, however, extremes where a child may look like a copy either parent. A child is a result of the union of genes of a mother and father, and the strength of expression of these genes may differ.

There is conflicting information out there about genetically modified foods. What are the facts and fiction on this?

Genetically modified foods refer to food items whose source material production, be it plant or animal, involved intentional mixing (manipulation) of genetic material not naturally found in the pure/natural breed.

The fuss brought about by anti-GMO campaigners has been related, in my opinion, to a lack of information. The genes being included have their function known from a science point of view. However, genes may interact and the results may not be known fully. How a gene will behave in the new organism is assumed to be what is known, but it does not rule out undesired effects. However, before a gene is used in GMO, experimental tests are usually performed to understand different scenarios under which it may elicit undesired effects.