The sweet clip shows the Duke and Duchess of Cambridge playing with Prince George, Princess Charlotte and Prince Louis and even roasting marshmallows.

Prince William and Kate Middleton are giving royal fans exactly what they want.

The Duke and Duchess of Cambridge on Thursday released brand-new family footage of the couple playing with their three children ― Prince George, Princess Charlotte and Prince Louis ― to commemorate their 10th wedding anniversary on April 29.

“Thank you to everyone for the kind messages on our wedding anniversary,” the couple said in a message accompanying the footage, which was shot by Will Warr in Norfolk last fall. “We are enormously grateful for the 10 years of support we have received in our lives as a family. W & C.”

The sweet, 40-second footage shows William and Kate gazing adoringly at each other, giggling with Louis, chasing after George and Charlotte, climbing trees and even roasting marshmallows around a campfire with the kids.

The couple also released new portraits of themselves on Wednesday, a day before their 10-year celebration. The images, captured by photographer Chris Floyd, were taken earlier this week at Kensington Palace.

In the below photo, the couple even recreated their original, official engagement picture, which was taken by Mario Testino:

The Duke and Duchess of Cambridge were married at Westminster Abbey on April 29, 2011, in a star-studded ceremony that included Guy Ritchie, Elton John and David and Victoria Beckham among the 1,900 guests.

To relive some of the couple’s biggest relationship milestones in their nearly 20 years together, scroll through the photos below: 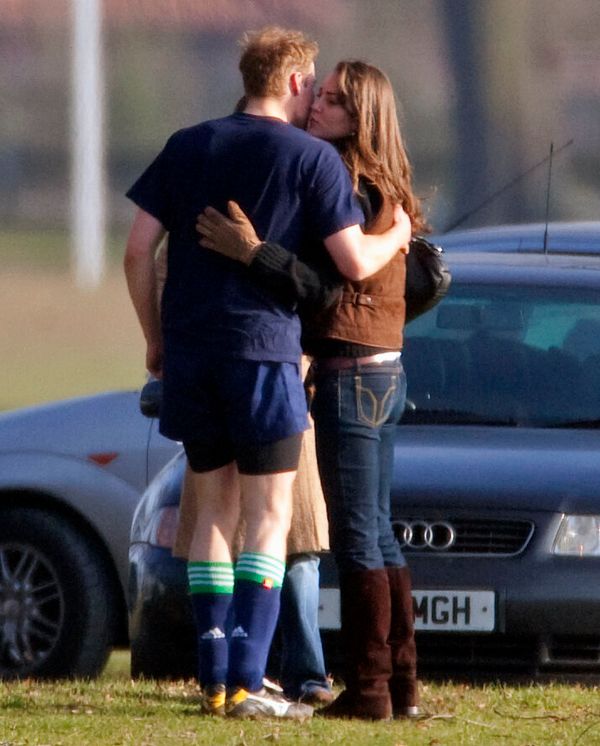 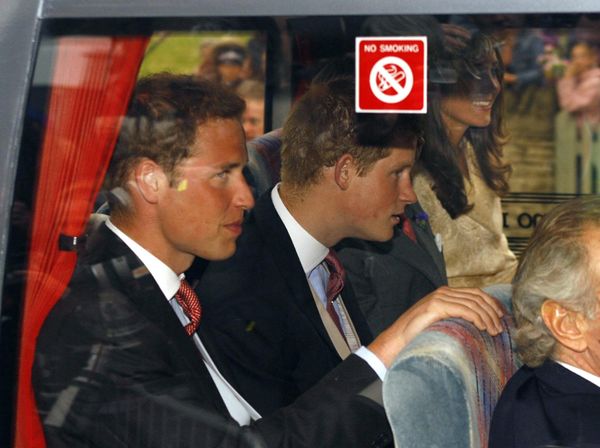 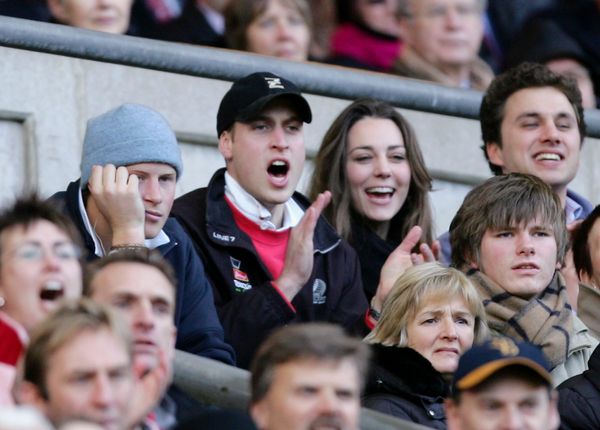 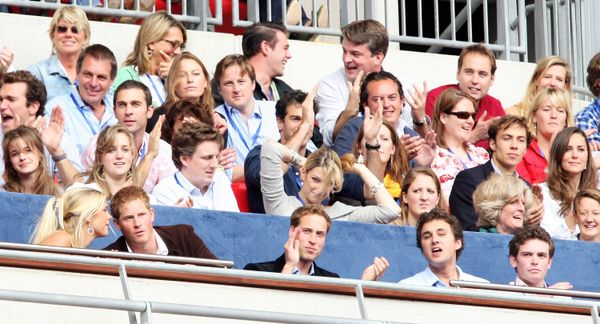 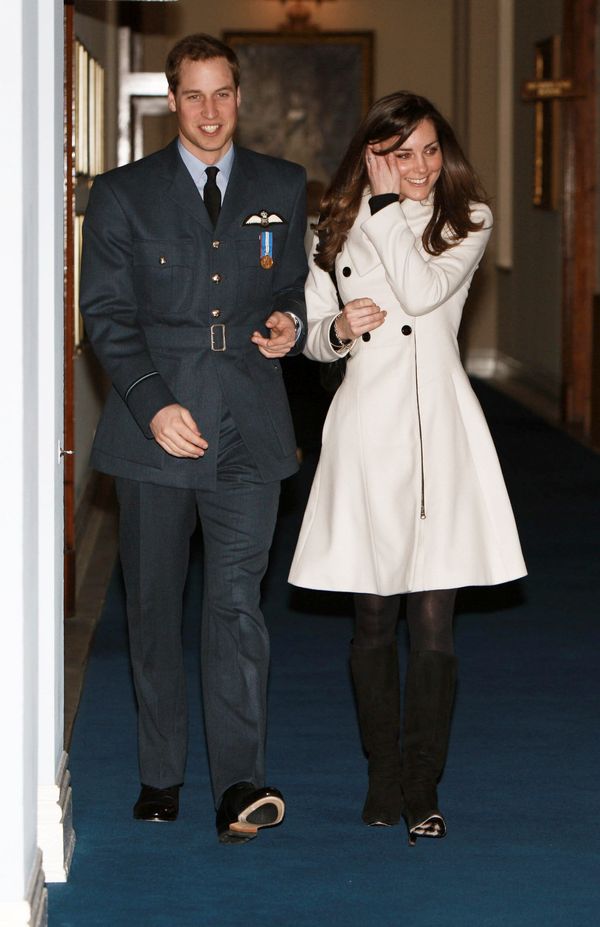 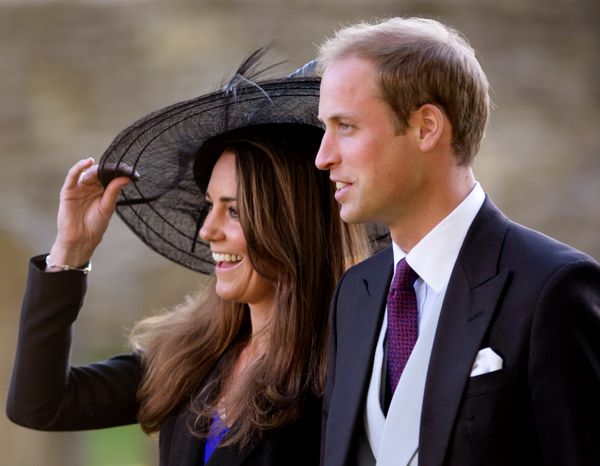 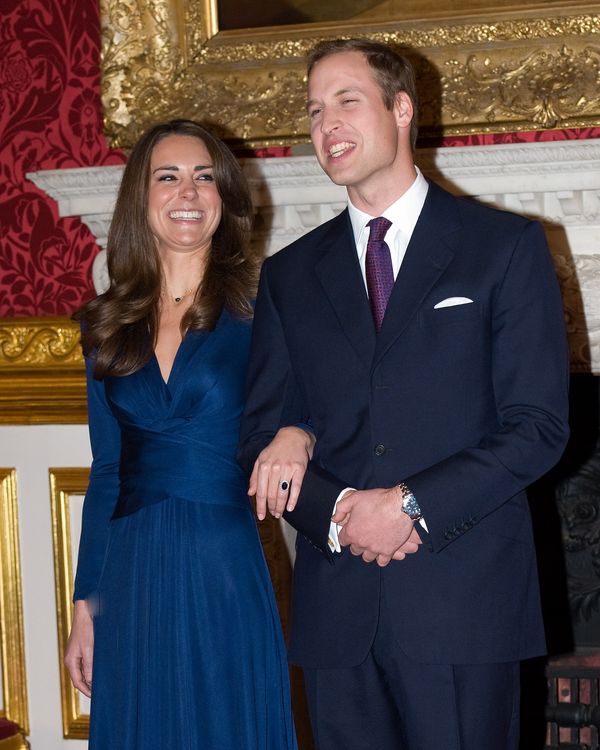 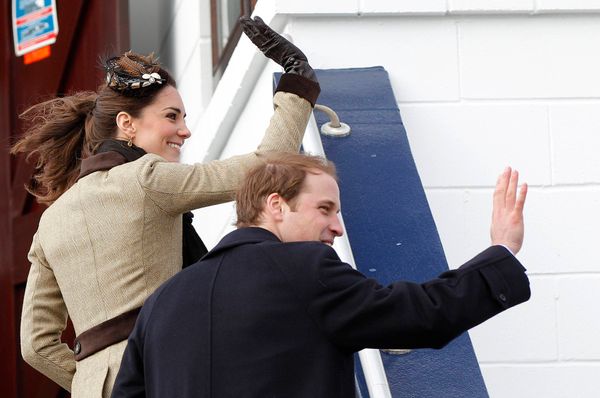 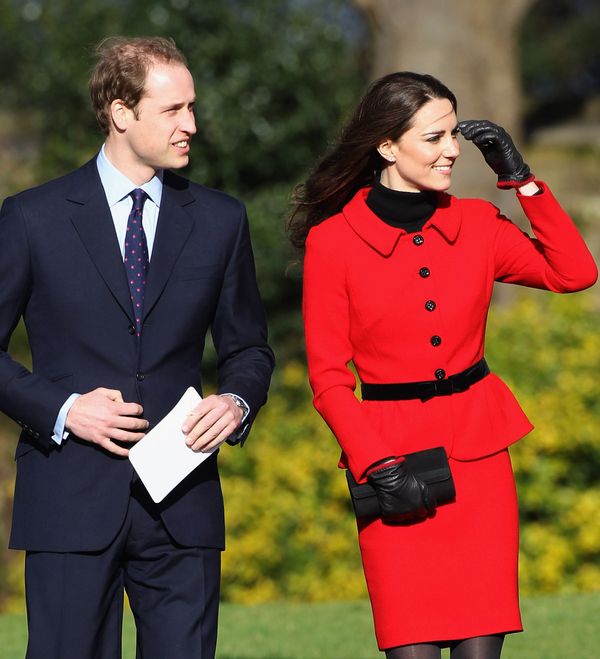 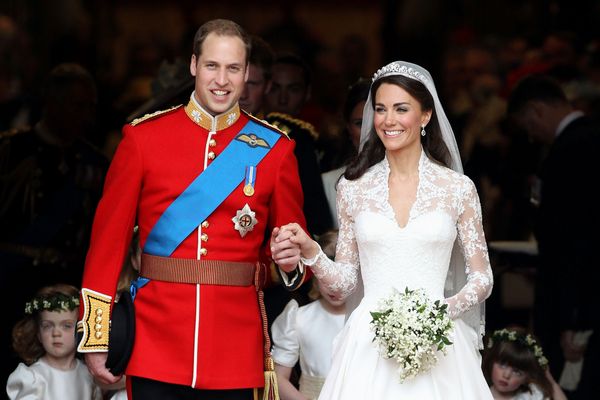 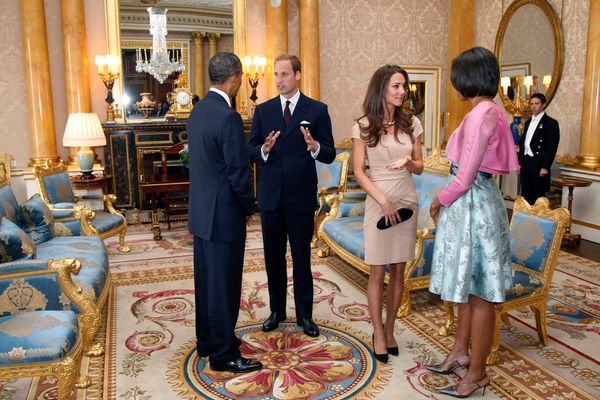 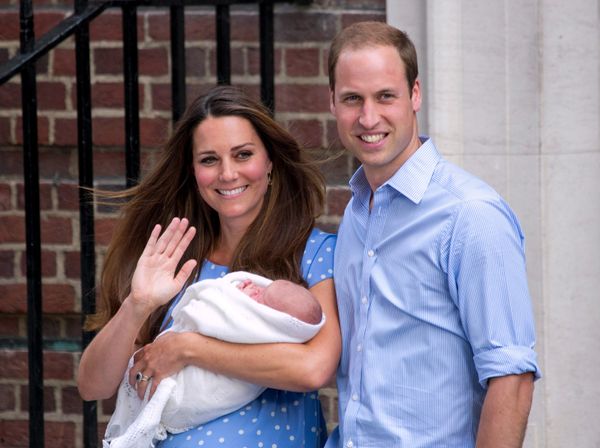 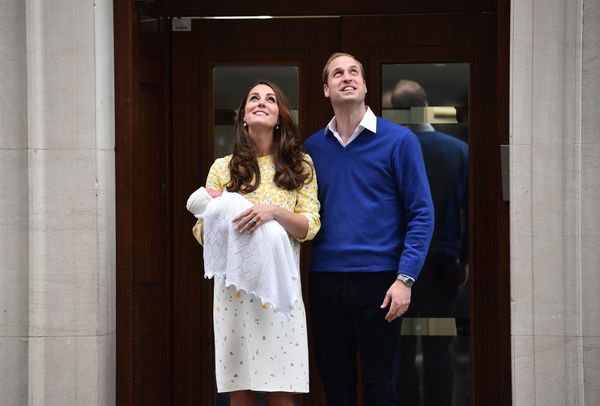 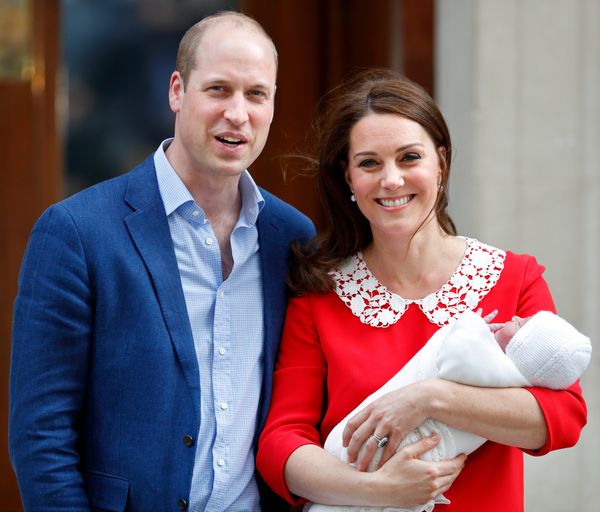 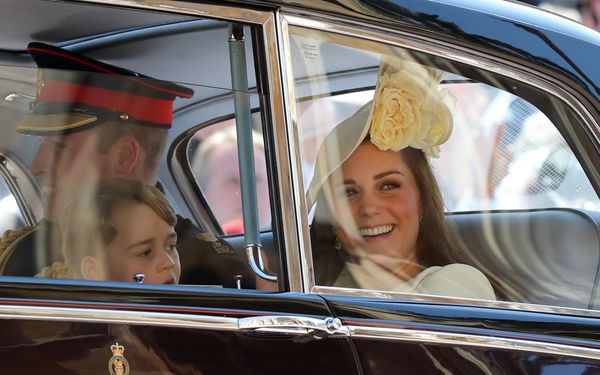 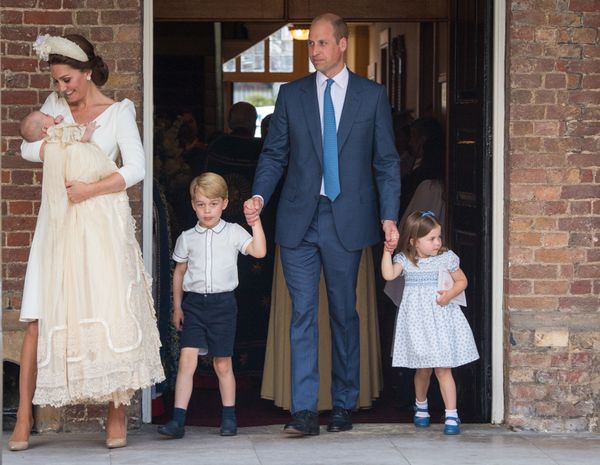 Lynn Williams, USWNT and NWSL star ‘If I can inspire only one person, I think I’ve done my job’