Learners across the country are reporting to school and resuming classes for a second day, amid growing concerns of hygiene and safety.

Students in private primaries and some secondary schools are also reporting today.

A spot check by The Standard this morning revealed a grim situation in some schools as learners were forced to seek shelter at an unfinished construction site- that will also serve as their classroom for the day.

Ministry officials led by Education and Water Cabinet Secretaries George Magoha and Sicily Kariuki respectively are conducting tours in Nyeri and Kiambu counties to assess the schools’ state of preparedness.Speaking in Mombasa on Tuesday, Education CAS Zack Kinuthia told KTN News that the Ministry was concerned with the low turnout of pupils in private schools.

Kinuthia asked parents and guardians to bring their children to school, lest they would be knocking on their doors demanding to know their status.

“Children must be brought to school, it is no longer negotiable,” he said.

The CAS said the Ministry estimates that all learners will have resumed classes by the end of the week, as they gather to trace those who are yet to go back.

Education Ministry has also that warned parents who decline to return their kids to school risk being arrested and prosecuted.

Mvita MP Abdulswamad Nassir noted that they had witnessed a higher turnout in some schools compared to others in the Coastal region.

“We are doing better in some areas. This should be a collective responsibility of both parents, teachers and the community,” he echoed. 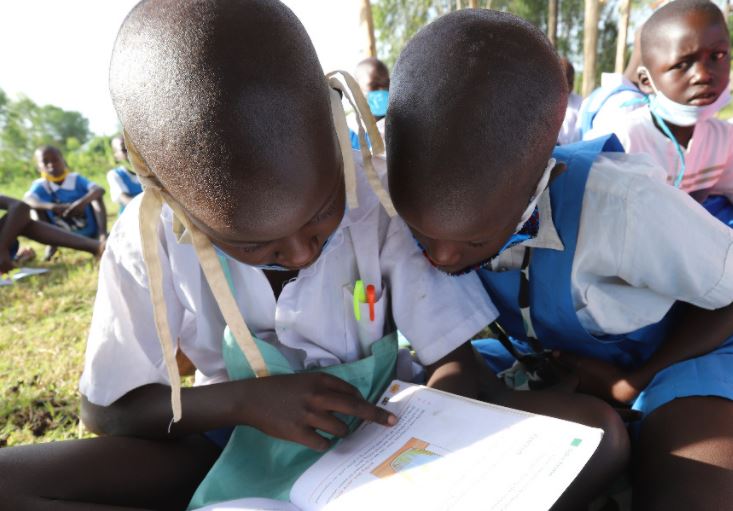 The re-opening, coming amid a raging coronavirus pandemic continues to raise concerns on the health and safety of learners.

Schools are welcoming students back with limited learning resources, as they are required to comply with Covid-19 protocols of handwashing and sanitisation, social distancing and wearing of masks.

Experts have also expressed worry on children with special needs and pre-existing conditions, asking that schools limit visitors to ensure the safety of learners.