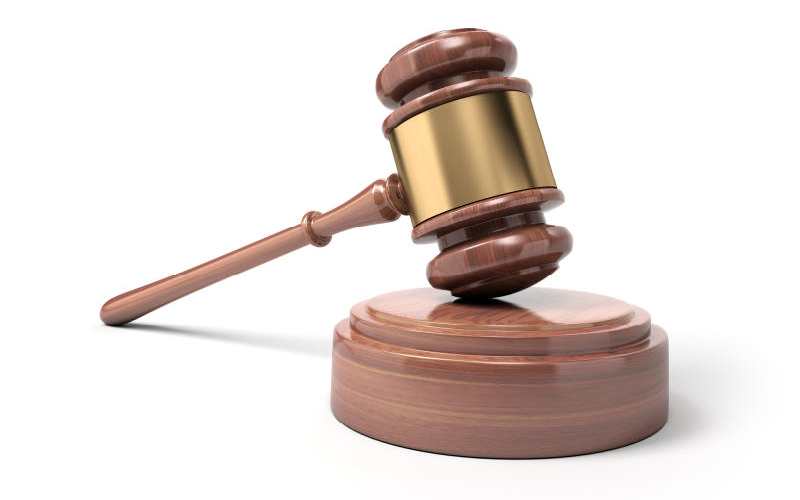 A Meru County Assembly member told a court he has money to cater for travel expenses to attend official functions but cannot raise Sh20,000 for child upkeep.

In his bid to convince the court to lower child upkeep demanded by a woman, he argued that he caters to nine other children.

But Justice Francis Gikonyo said travel expenses are not footed by an employee as he is entitled to per diem.

“Therefore, such official engagements are not charged to or catered for by his personal emoluments.

“Accordingly, I find that the applicant has failed to prove that substantial loss would ensue unless I order a stay of execution,” the judge ruled.

He added: “The applicant stated that he has other official responsibilities which include travelling to functions.

“Therefore, such official engagements are not charged to or catered for by his personal emoluments.”

The MCA code-named GC had been ordered by the magistrate’s court to give Sh20,000 monthly as child upkeep to a woman named IG.

Aggrieved, he moved to the High Court arguing that he could not afford the amount.

In court papers, the MCA claimed he has nine other children to take care of, pays fees for his late brother’s children and was servicing a loan.

GC argued that paying Sh20,000 child upkeep for a one-year-old was costly and offered instead to pay Sh5,000.

“I cannot afford the amount ordered because I am an elected public servant who depends on salary.

“A child is a joint responsibility and it is expected that either parent must make an effort to provide for their upkeep,” the man argued.

The leader narrated that he met IG in 2017 when he was not well off. He argued that if he was to pay Sh20,000 child upkeep, it would prejudice the other nine children.

But IG urged the court to dismiss the application. She said contrary to GC’s claims that he only depends on his salary, he had other sources of income.

She claimed that the MCA has rental houses, a petrol station and two acres of miraa. IG further dismissed the man’s claims that he was taking care of his late brother’s children, saying that he had only two other children.

“Thus, the applicant is indeed a man of means who is capable of paying the amount ordered,” she said.

The judge found that although the MCA had argued that he was taking care of other children, he had no receipts to prove the claim.