All the looks you need to see from this year’s ball.

After a year hiatus, the fashion world’s “Oscars” have finally arrived, and boy were they worth the wait.

From Lil Nas X’s transformation into a golden suit of armour to Billie Eilish’s nostalgic ode to Holiday Barbie, Vogue editor-in-chief Anna Wintour got exactly what she wished for on the Met Gala 2021 red carpet. “I’m so grateful for the effort people make and how much fun they seem to have and how fearless they are on the Met Gala carpet,” Wintour declared on the Vogue.com livestream. “It’s a beacon call for individuality.”

This year’s evening, co-chaired by Amanda Gorman, Timothée Chalamet, Billie Eilish and Naomi Osaka, celebrates the Costume Institute’s latest exhibition, “In America: A Lexicon of Fashion.” The patriotic theme came through in both subtle and not-so-subtle ways. On the far end of the spectrum, Gorman worked with Vera Wang on a look inspired by the Statue of Liberty, including a handbag that read, “Give us your tired.” Congresswoman Amanda Ocasio Cortez followed suit wearing a white gown with the message “Tax the Rich” on the back by Canadian Aurora James of Brother Vellies. Other guests took a more understated approach such as as Chalamet’s relaxed tuxedo by Haider Ackermann and Jennifer Hudson’s red Alber Elbaz’s ensemble.

Scroll through the Met Gala 2021 red carpet gallery for the most memorable appearances. 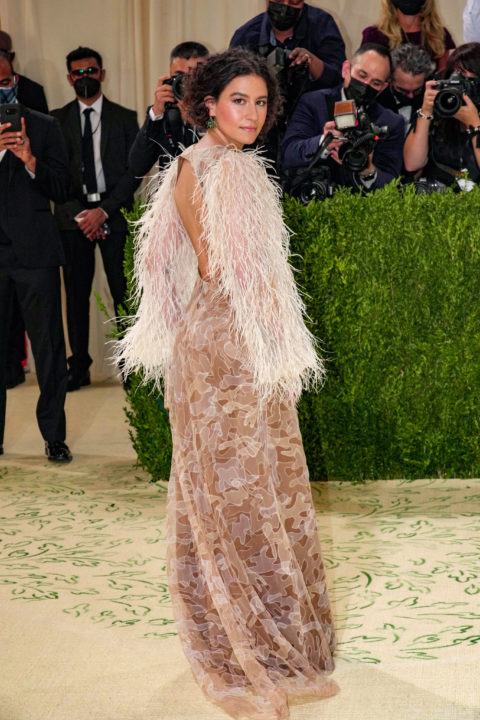 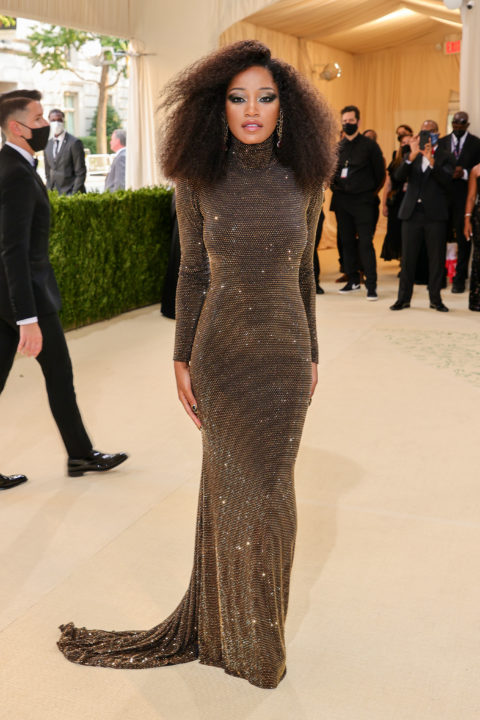 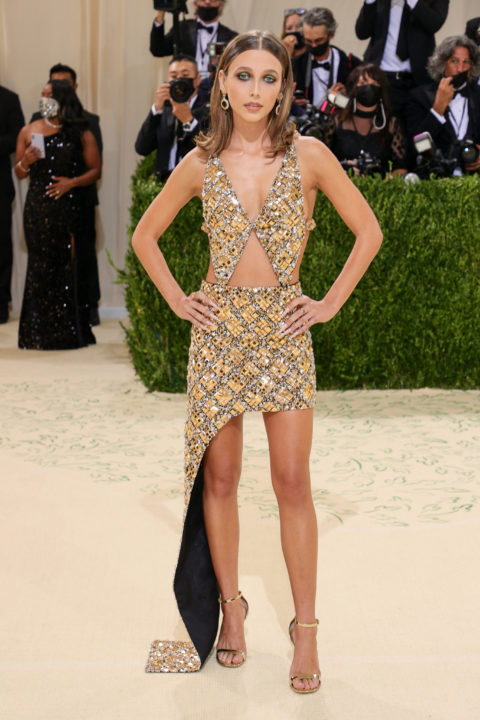 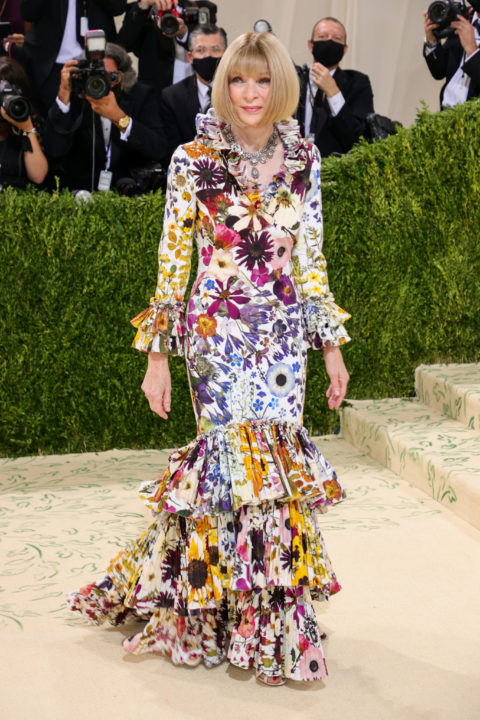 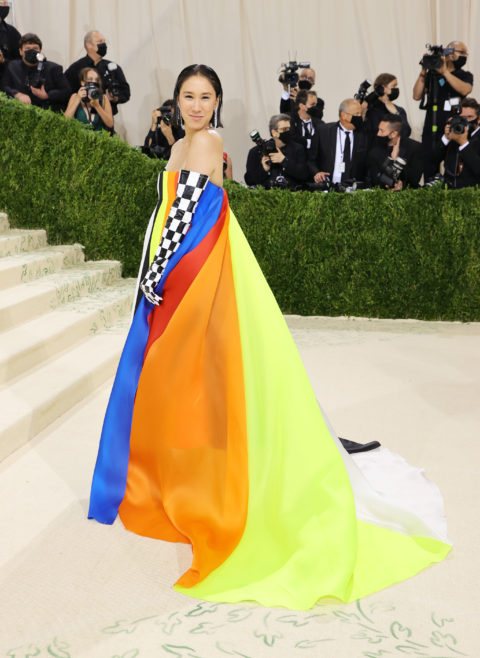 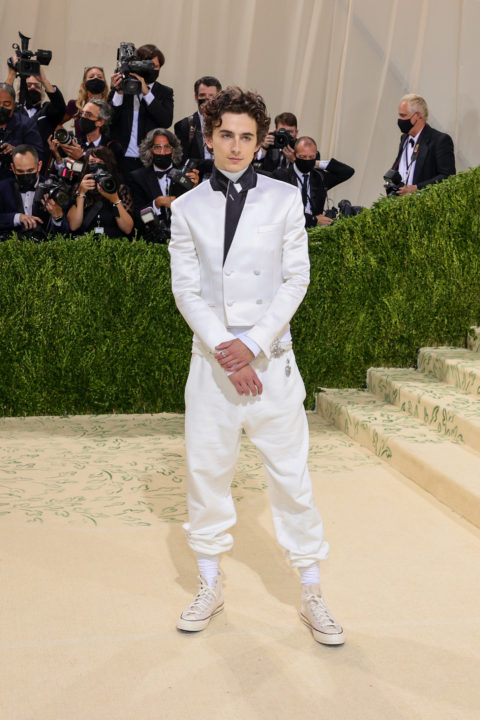 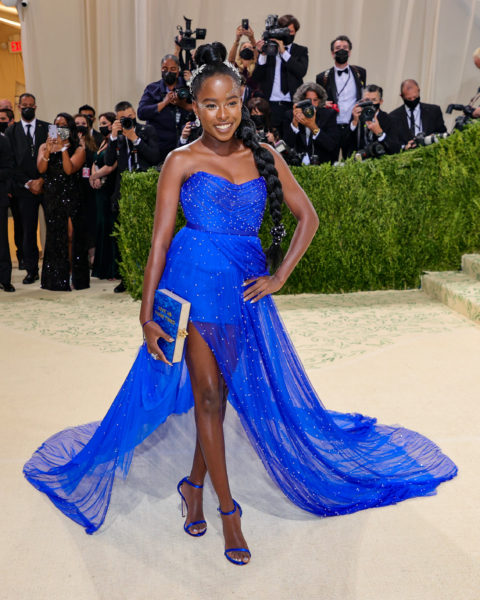 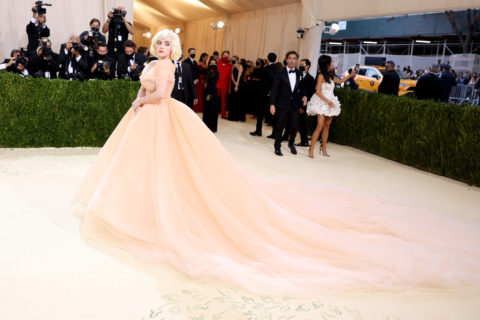 Finneas in Givenchy and Cartier 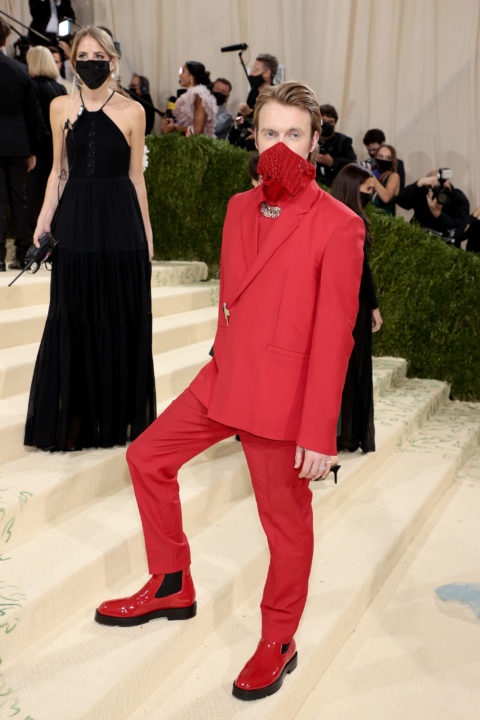 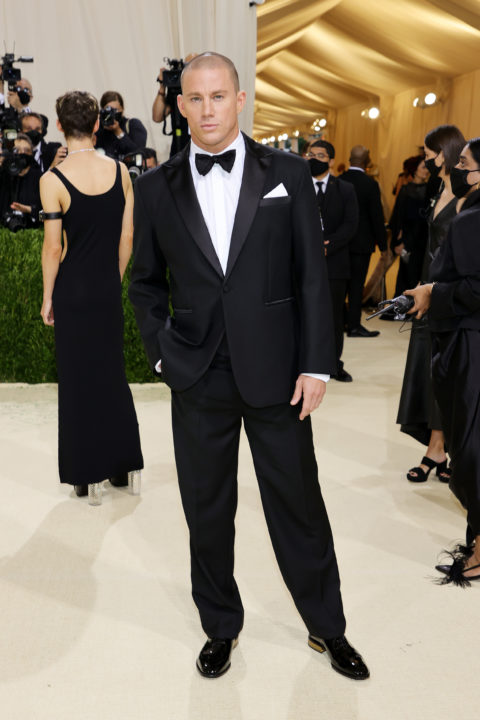 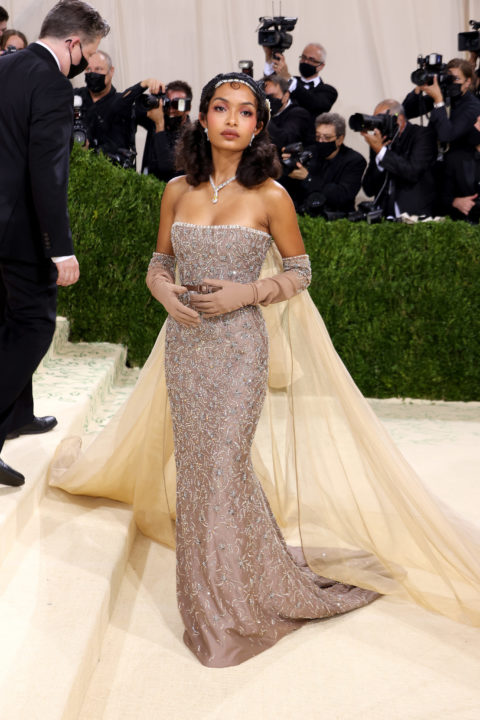 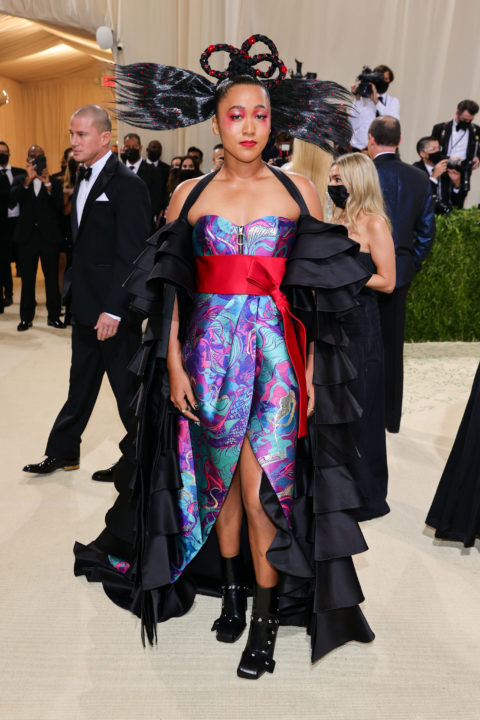 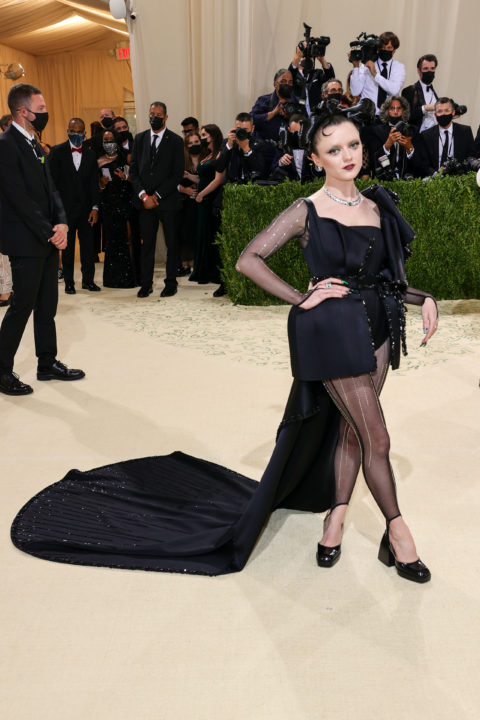 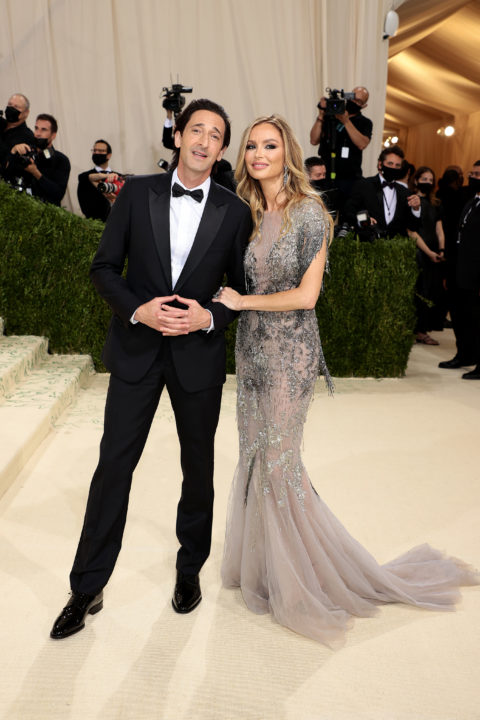 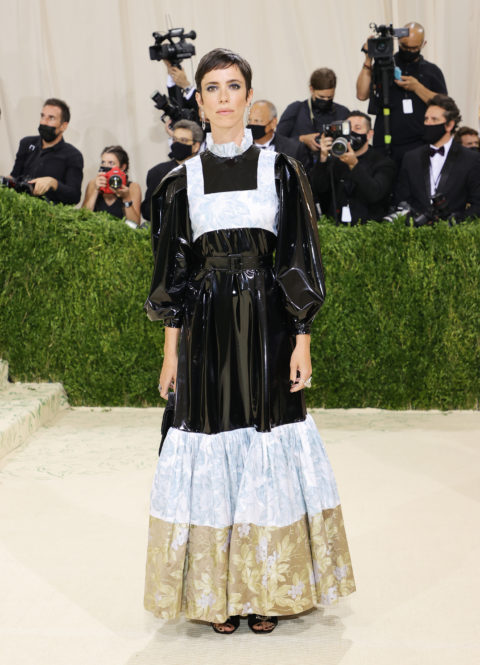 PSG give up on Kylian Mbappe with Real Madrid deal close

Optimism grows for return of Kenya miraa to Somalia