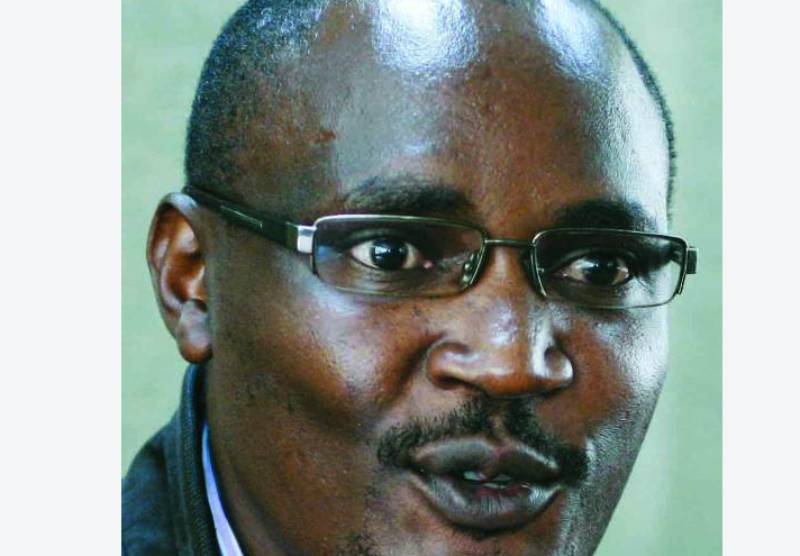 He was responding to a complaint lodged by Deputy Majority Leader Risper Onguti.

“As a party founded on the cardinal principles of social justice and equality, we abhor any form of discrimination and it is appalling to hear allegations of members being threatened with de-whipping from positions of leadership of House committees for simply agitating for the enforcement of their constitutionally guaranteed rights,” said Mbadi.
He also affirmed that the complaint pointed to a systematic discrimination of nominated MCAs by the Majority side (ODM) when it comes to access to the recurrent budget in spite of a High Court ruling reiterating the equality of members as provide for in Article 177 of the Constitution.
The Suba South MP reinforced ODM’s commitment to affirmative action, adding that the Building Bridges Initiative also advocates for equality.
“Kindly proceed to resolve the issue and allow the members to have a quiet enjoyment of their rights without any form of bias and proceed to furnish my office with a status report of the same within 14 days hereof,” reads Mbadi’s letter.

SEE ALSO: United, our nation is destined for greatness

Kisii County Assembly has been cited for having a poor record in gender representation, with nominated female MCAs fighting for their space in vain. A section of female nominated MCAs have linked the suspension of MCA Caren Magara from the assembly for three months to her agitation for their rights.
Magara is the chairperson of female MCAs caucus in the assembly. Last month, she was allegedly assaulted by county enforcement officers within the assembly premises.
“Her suspension was a shock to us. She was assaulted inside the assembly precincts and the Powers and Privileges Committee that is male dominated saw it best to suspend her rather than protect her,” said nominated MCA Risper Kemunto. County Assemblies Forum chairman Ndegwa Wahome has visited the Kisii Assembly to deliberate on the issue.

‘Bullet Train’ repeats No. 1; ‘Top Gun’ flies back up ranks