A Greek Orthodox priest who was closing a church in the French city of Lyon was shot with a hunting rifle Saturday by a lone assailant who is currently on the run, a police source told CNN.

The priest is seriously wounded, the police source said. The incident happened around 4 p.m. local time, the source added.
French Prime Minister Jean Castex told reporters that a “serious incident” had occurred but that “we don’t have precise elements yet.” Castex also said a “crisis center” would be activated.
France’s Interior Ministry tweeted that a serious security incident was underway near Lyon’s Jean-Macé quarter and that a security cordon was in place. 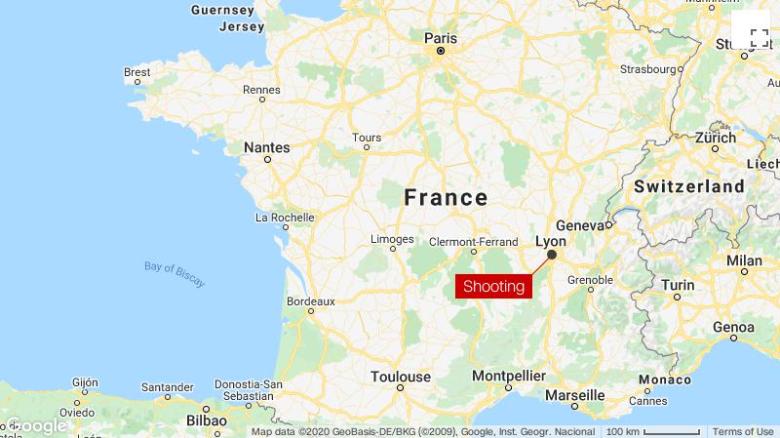 The shooting comes only two days after three people were killed in a knife attack at a church in Nice. An investigation into that incident is underway.
France raised its national terror alert guidance Thursday to its highest “emergency” level, with up to 4,000 military personnel to be deployed to boost security at schools, churches and other places of worship.
Castex was in the village of Saint-Etienne-du-Rouvray in northern France, where he had traveled Saturday to check on the new security measures put in place following the Nice attack.
A Catholic priest, Father Jacques Hamel, was killed in Saint-Etienne-du-Rouvray in 2016 by two Islamist radicals.