In a digital exclusive, FASHION can reveal the S/S20 Chanel Eyewear campaign which features men for the first time ever.

Musicians Pharrell Williams and Sébastien Tellier appear alongside singer Angèle and actresses Isabelle Adjani and Margaret Qualley in the new campaign, which was shot by Karim Sadli. Williams has long been a friend of the French house (he’s one of its official ambassadors) and has appeared in advertising campaigns for the brand previously, alongside Cara Delevingne, however fronting eyewear is a first.

The brand says the new collection comprises five designs “for one single attitude: the elegance of Chanel, for asserting one’s own style with pride.” Each of the styles was matched to a muse for the campaign. The statement styles feature ‘gram-worthy detailing that the house is known for, including faux pearl chain detailing, tweed edging and elegant jewels. There’s a shape for every face, too, with smaller frames complemented by oversized styles.

Discover the campaign below: 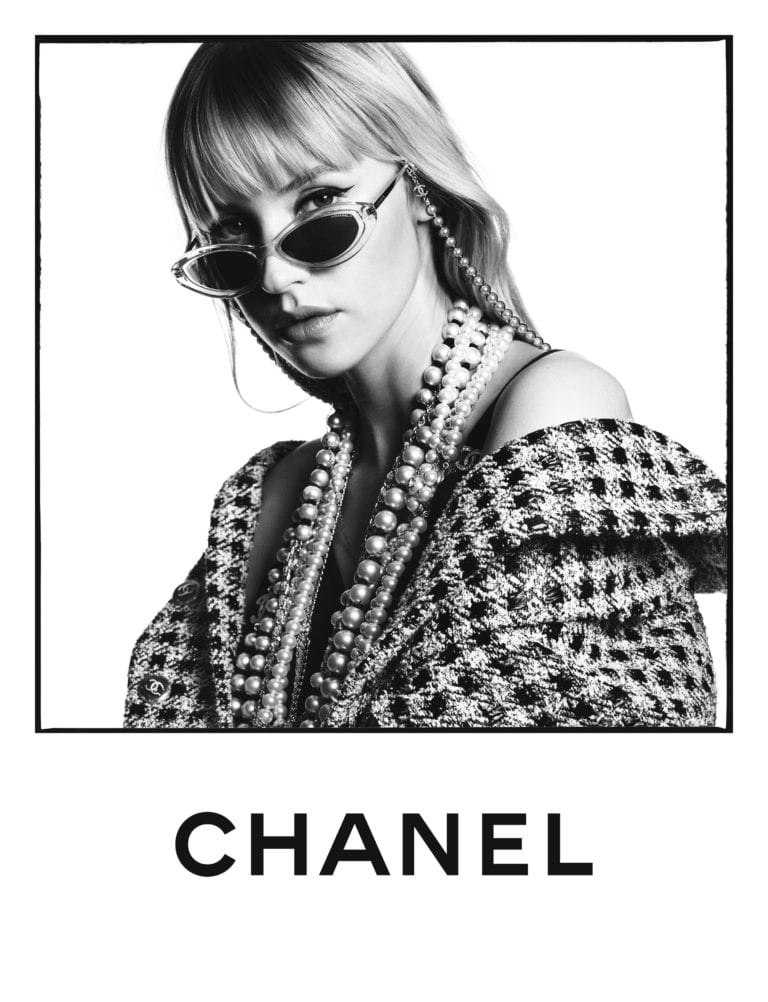 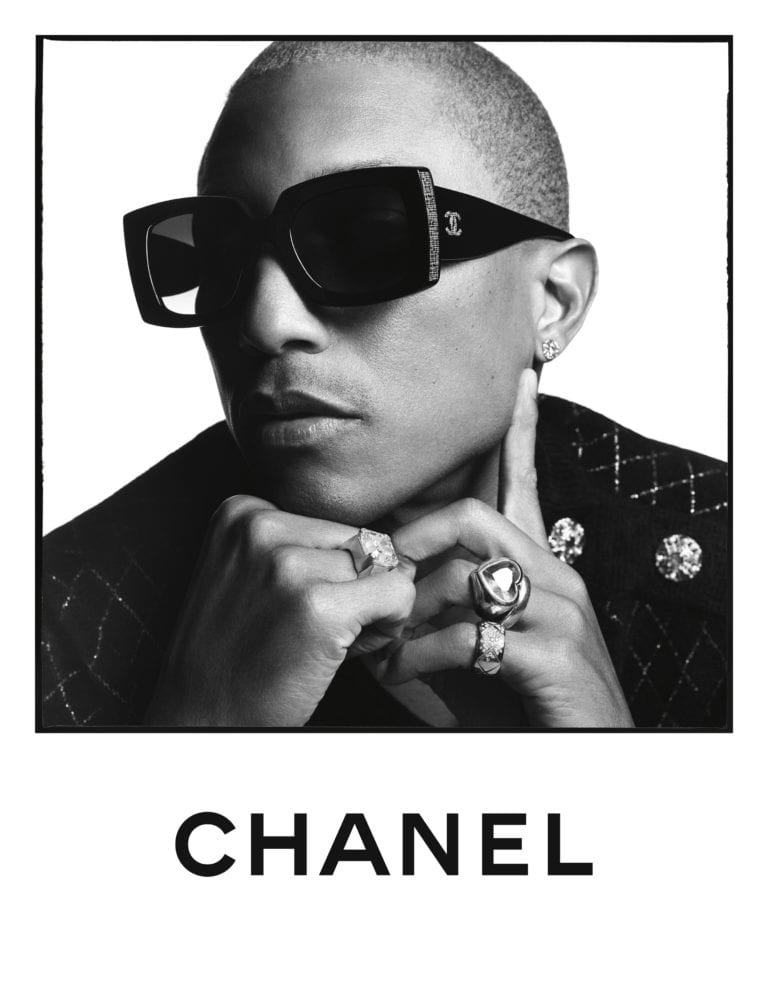 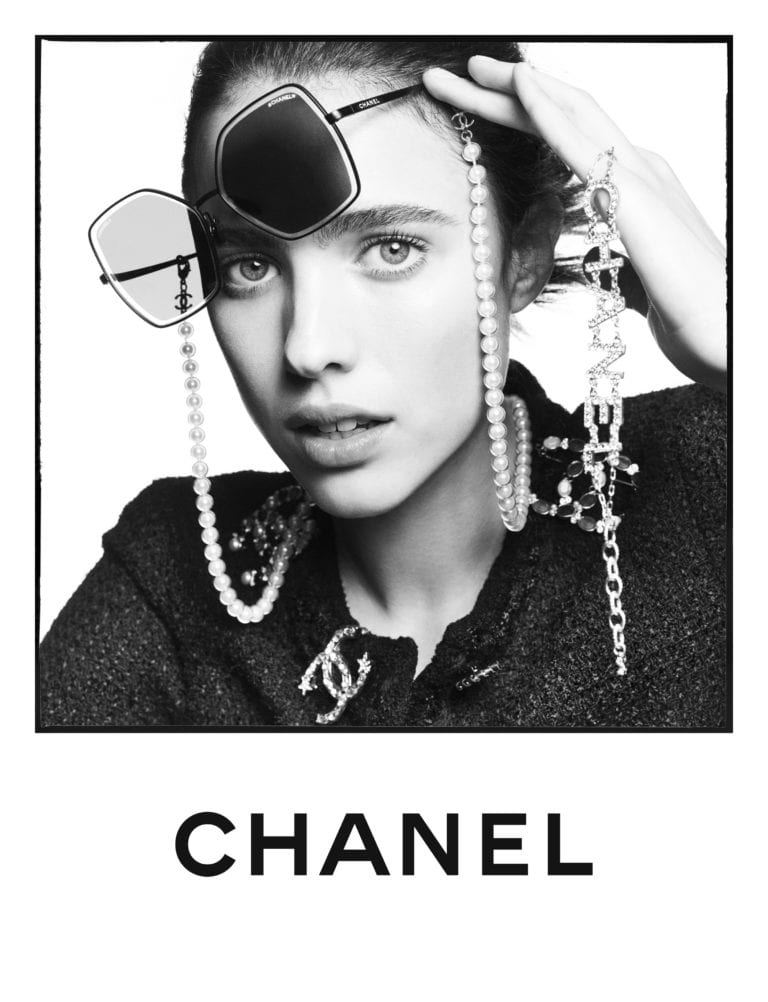 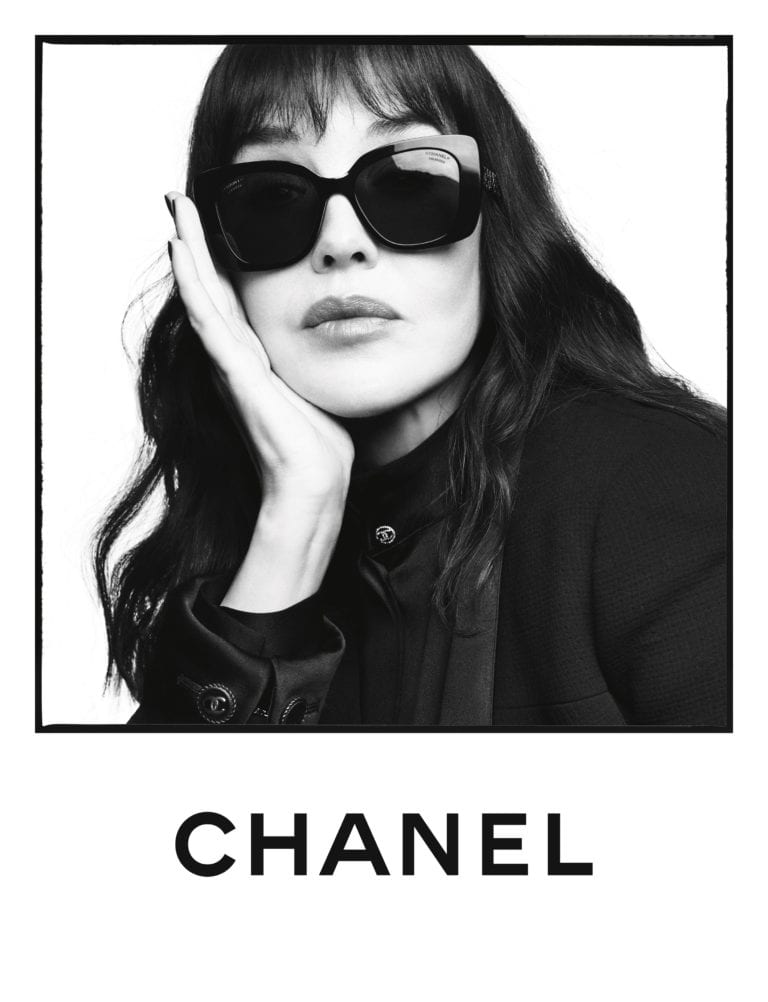 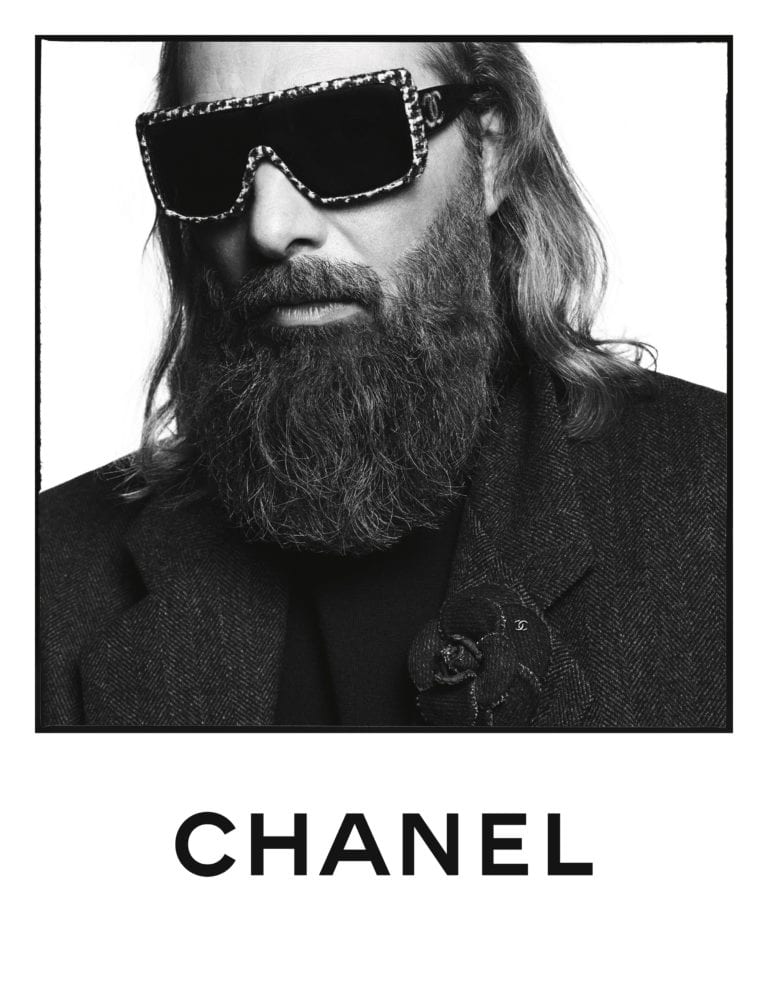 The collection will be released in-stores from March of this year – right when you’ll be planning our summer vacays. Perfect.