Health & Science
This is as ministry announces 90 more positive cases and 72 new recoveries. 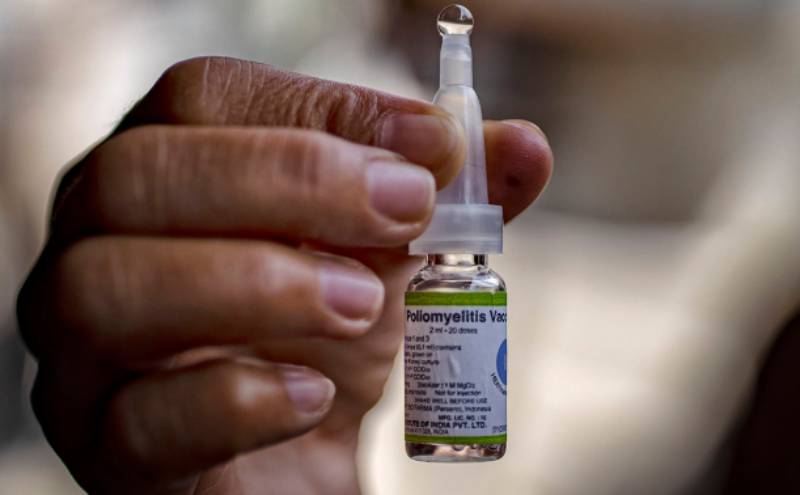 There are fresh hopes that Oral Polio Vaccine (OPV) might offer a cure for Covid-19, says reports in a new journal.
This new filtered in even as Kenya reported 90 new positive cases yesterday raising the total number to 3, 305. Four more people succumbed to the illness making the death toll 96.
The number of positive cases were from 2,419 samples tested, putting the total number of samples tested countrywide to 108,666.

SEE ALSO: That mask can save you from coronavirus, says study

Nairobi County recorded the highest number of cases at 36 while Mombasa had 34, Busia 12 and Uasin Gishu three. Kilifi, Garissa, Kisumu, Meru and Turkana counties recorded one case each.
On the positive side, 72 new recoveries were reported pushing the nationwide total to 1, 164 cases.
Good news
“This is good news. It shows a balance between those we are confirming positive and those being discharged,” said the Ministry of Health CAS Dr Rashid Aman who was accompanied by Director Public Health Dr Francis Kuria.
Kuria said after the roll out of the home-based-care programme released on Tuesday, 208 patients are now being monitored from home.

SEE ALSO: Tanzania says it has begun negotiations over debt relief to shore up economy

“We are also revising the protocols on reopening of restaurants which will be announced soon. However, as it stands, restaurants should close at 4pm,” said Kuria.
Meanwhile, while Covid-19 does not yet have a cure, a journal published on June 11, this year indicates that some of the vaccines developed to eradicate plaguing diseases of the 20th Century like polio, showed some efficacy against other viral illnesses.
Subsequently, Konstantin Chumakov, from the Food and Drug Administration in the US and his team who authored the journal believe if this is applied on Covid-19, also a viral disease, there can be remarkable progress.
According to the journal, reports indicate that Covid-19 may result in suppressed immunity but stimulation of the immune system by live attenuated vaccines – like the way it is done in polio vaccines – could increase resistance to infection by Covid-19.
“Clinical studies of this hypothesis could begin immediately,” the scientists say.

The journal notes that trials on BCG, the vaccine against tuberculosis, have already been initiated by immunizing frontline health care workers to determine efficacy.
Risk of dying
In Denmark, BCG when given to five and six year olds there was a 42 per cent reduction in the risk of dying from natural causes until the age of 45.
In the Covid-19 fight, the scientists argue that OPV is more promising compared to BCG because it is safer and affordable.
“We propose the use of OPV to ameliorate or prevent Covid-19. Both poliovirus and coronavirus are positive-strand RNA viruses; therefore, it is likely that they may induce and be affected by common innate immunity mechanisms,” journal reads.

SEE ALSO: Hold your horses, we are not yet ready for reopening of the places of worship

The journal titled Can existing live vaccines prevent Covid-19 shows that large scale clinical studies of OPV carried out 1960s and 1970s among more than 60,000 individuals showed that it was effective against influenza and reduced morbidity 3.8 times.
This could be promising news since both Covid-19 and influenza cause respiratory illnesses and spread through droplets from infected persons.