LONDON (Reuters) – Britain’s Princess Michael, the wife of Queen Elizabeth’s cousin, is recovering from severe fevers and fatigue after testing positive for COVID-19, her spokesman said on Monday.

The princess, the wife of Prince Michael of Kent, tested positive for the coronavirus three weeks ago, her spokesman Simon Astaire said. She was the latest of several British royals to contract the disease.

“Since then she and her husband Prince Michael have remained in isolation at Kensington Palace. Prince Michael did not test positive,” Astaire told Reuters.

He said the princess was better now but had endured a difficult time with the illness. 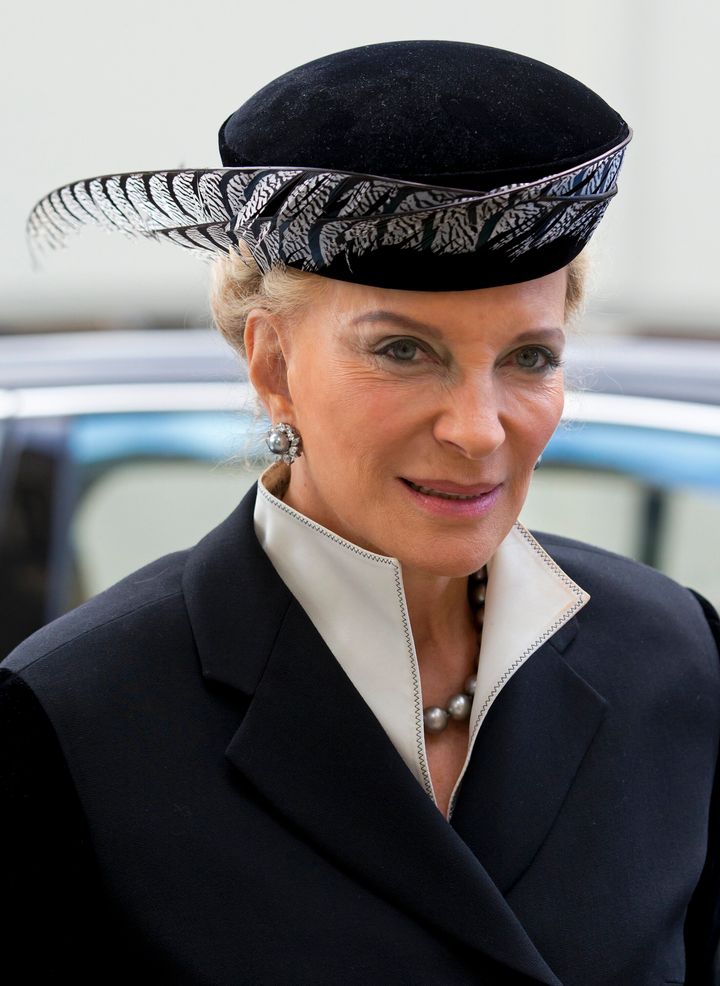 “She suffered from fatigue and during the height of it, had severe fevers,” he said.

Princess Michael joins heir-to-the throne Prince Charles and his eldest son Prince William – who also lives at Kensington Palace – on the list of royals who have tested positive for the virus.

Charles said he suffered only mild symptoms after contracting the disease in March while William tested positive in April, and according to media reports was “hit pretty hard by the virus”.