The High Court has ordered a real estate developer to pay a construction company more than Sh13 million for breach of contract.

Justice Jacqueline Kamau noted in her ruling that Project Innovations Limited had sufficiently proved its case and that Aziza Residential Suites Limited and Catherine Ruth Wamutu Mimano should pay the sum of Sh13,547,430.

“The plaintiff’s claim was merited and in the premises, it is hereby ordered that judgement be and is hereby entered in favour of the plaintiff against the defendants jointly and severally for the sum of Sh13,547,430 together with interest thereon at court rates from the date of filing suit herein until payment in full,” read the judgement in part.

Construction works started on February 11, 2011, but were stopped after the City Council of Nairobi issued an enforcement notice on February 25, 2011, for failure to comply with the Physical Planning Act.

Later on May 18, 2011, works resumed. Project Innovations Limited was directed to demolish the works that had previously been executed in respect of the original architectural and structural drawings. 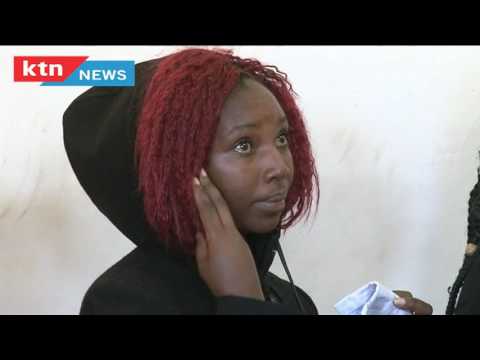