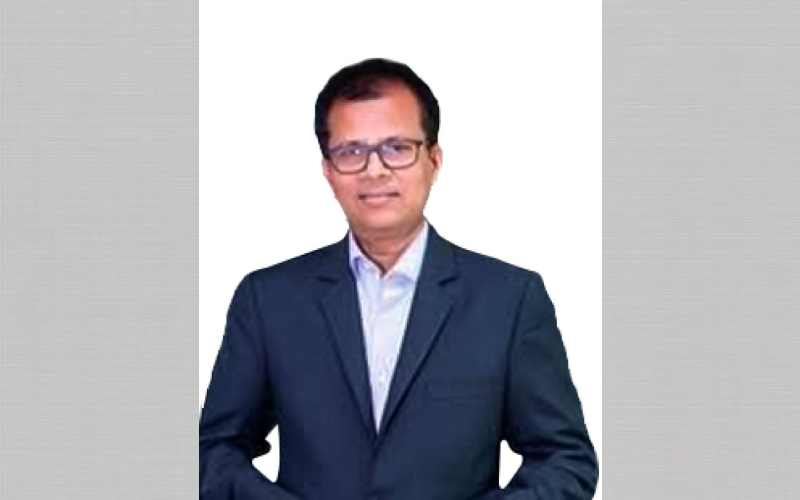 Pal’s vast experience stems from working with mobile networks in Asia, where for nearly three decades; he worked with some of the largest operators in India, Thailand and Bangladesh.

His most recent posting before joining Safaricom was DTAC Thailand – one of the largest mobile network operators in Thailand, where he was the CFO from 2017. He also worked with Gremeenephone of Bangladesh, the largest operator in the country as well as Vodafone in India.

Safaricom, in a statement, said Pal would now serve on the board as the alternate director to the chief executive.

“Following his appointment as chief finance officer of Safaricom with effect from November 1, 2020, Dilip Pal has been appointed at the alternate director to Peter Ndegwa,” said Safaricom.

Safaricom also appointed Raisibe Kgomaraga Morathi to its board. Ms Morathi was recently appointed executive director, Vodacom Group, which has a 35 per cent stake in Safaricom.

She joined Vodacom from Nedbank Group where she had been the group’s CFO.