Stephen Colbert tore into Fox News on Tuesday for airing anti-vaccination conspiracy theories and other coronavirus misinformation even as surveys showed that many in the right-wing network’s core demographic were refusing the shot.

Colbert played a clip in which “Fox & Friends” host Brian Kilmeade said choosing not to take the COVID-19 vaccine was all about freedom and suggested that people who refuse the jab and don’t wear a mask are just like people who enjoy cliff-diving.

“You don’t have to check with me,” Kilmeade said. “It seems a little dangerous, but I’m not gonna judge you.”

“That analogy does work if you first strap that cliff-jumper to a group of old people,” he said. 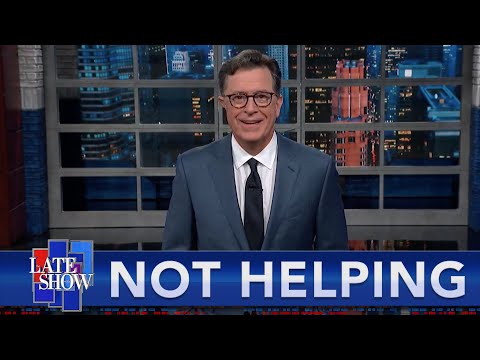 We are the kingmakers; Mt Kenya tell Uhuru