Hyderabad FC, which was formed just a year back, have managed to rope in the seasoned campaigner who has vast experience at the top tier of Indian football. He was also part of Jamshedpur FC when they started off in the ISL in the 2017-18 season.

Speaking to Goal, Paul revealed what convinced him to take a new challenge and join another newbie in the ISL.

“The name Hyderabad will always remain synonymous with Indian football’s history. Over the years, it has produced so many International stars, and the club’s quest to revive glory days has personally appealed to me a lot.

“Unfortunately, all these years we didn’t have a club from the ‘City of Pearls,’ and now that we have one, it didn’t take me long to decide on moving to Hyderabad FC. Hyderabad’s love and passion for football is folklore and I look forward to all the fans to back their team and stand by them.”

Hyderabad has a very rich history of football but for long the city has craved for a top tier club. Teams like Hyderabad City Police had dominated the Indian football scenario in the 1950s and 60s. Legends like Syed Abdul Rahim, Tulsidas Balram, Peter Thangaraj and more have come from the state, an indicator of the rich footballing history in Hyderabad.

Paul hopes that Hyderabad FC can become one of the best clubs in the country in the near future.

Speaking about his personal targets and expectations from his new club, Paul said, “The management have been proactive and even as the Covid-19 pandemic have kept all of us indoors, they have been making the right choices laying the foundation stone for a better season ahead.

“The support from the management is there and the players need to be reciprocal. The players need to repay their faith by winning on the field, as much they have been working and planning so meticulously for glory.

“As players, we will make every team sweat that extra bit when they play us. We won’t be pushovers at any cost. The ultimate aim is to turn the club into one of the best in the country. Obviously it cannot happen in a day, but I want to play a significant role in making that start and belief.” 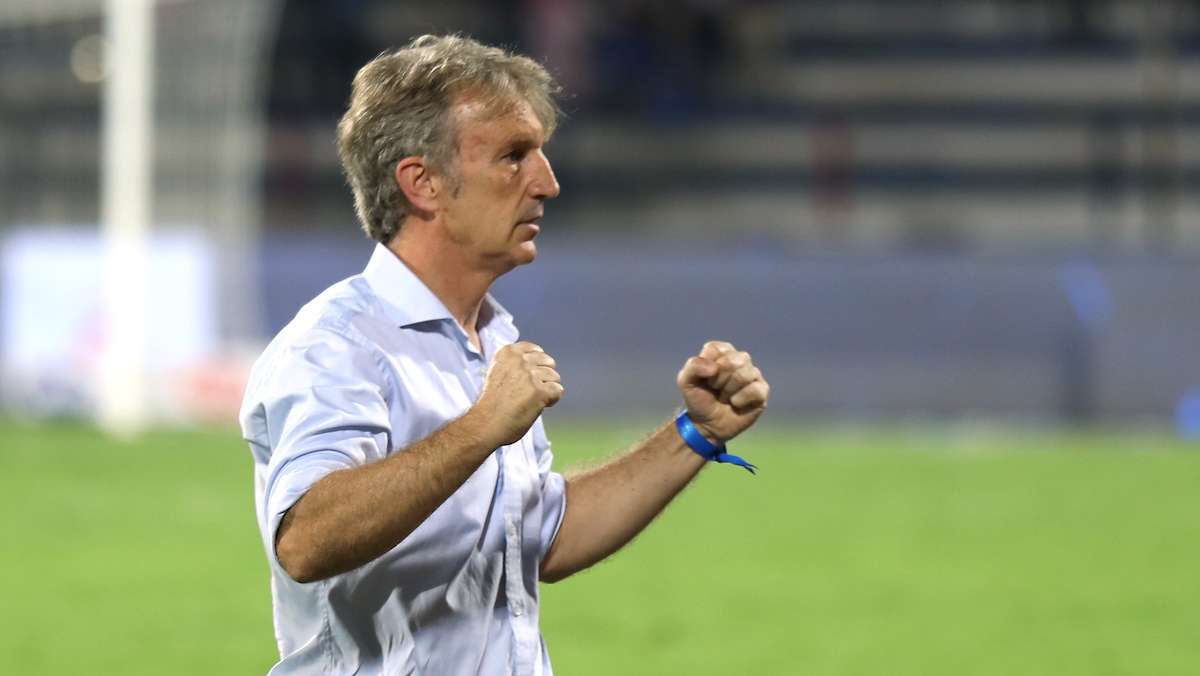 “Coach Albert Roca is a seasoned campaigner and his inputs and coaching will surely help the club propel forward. Having a coach like him is an asset, but there’s also a flip side for the players. Even as much he will be guiding us, he will always be demanding that extra level from the players. He is someone who hates to lose and we as players need to understand the intellect ourselves with his coaching philosophy.

Paul is yet to win a league title in his career and he is hoping his stint at Hyderabad brings him that elusive title.

“On a personal level, I have always seen and watched him from the rival 18-yard box. Despite being in the rival team, I have had high regards for him when he earlier came into the ISL. But as players, we cannot leave it or expect the coach to win it for us. We need to back him, and not let him down. To me, he is the perfect choice for the club.”