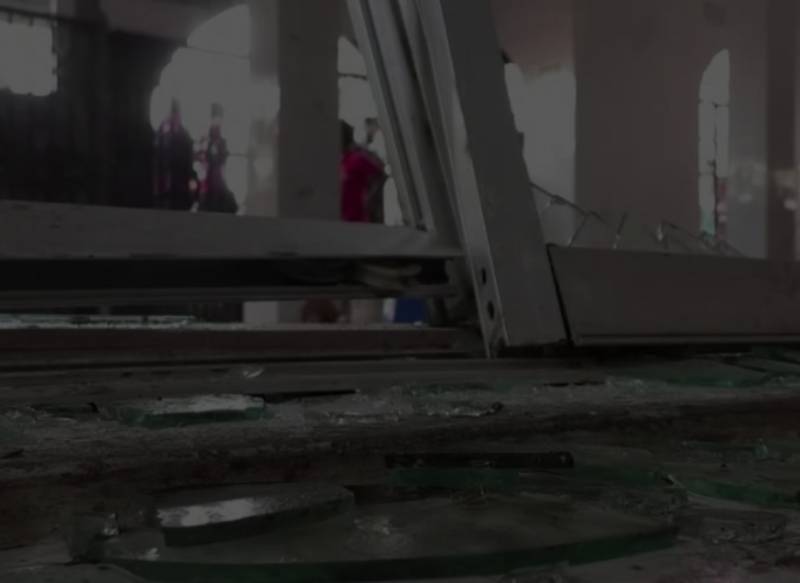 A suspected gas pipeline explosion at a mosque in Bangladesh killed 17 people and injured dozens as worshippers were about to end their prayers, officials said on Saturday.
The blast, which fire service officials suspect was caused by a leak from a gas pipeline, occurred on Friday night at a mosque in Narayanganj district, just outside the capital Dhaka.
At least 37 people were rushed to Dhaka’s specialist burn and plastic-surgery hospital, most of them with severe burns, doctors said.

SEE ALSO: No trip to Mecca for 5,000 Muslims as Covid cases rise

Seventeen people, including a child, died after they sustained burn injuries, said Samanta Lal Sen, coordinator of the burn unit. The death toll could rise further as many of them were in critical condition, he said.
“I saw smoke was belching out of the mosque after the sudden explosion with a big bang and people were screaming. Some were rolling on the street as they tried to put out the flames on their bodies,” said local resident Mohammad Ratan.
Fire officials said gas that accumulated from a leak in a pipeline running underneath the mosque likely triggered the explosion.

“We primarily suspect that gas leaked from the pipeline and accumulated inside since the windows were closed. The explosion was probably triggered due to sparks when the air conditioners were turned on,” said Abdullah Al Arefin, a senior fire service official.

Authorities have launched an investigation into the incident.

SEE ALSO: Half of Joho’s Cabinet vacant seven months on

Lax regulations and poor enforcement are often blamed for domestic and industrial fires in Bangladesh.
In February last year, an inferno in a centuries-old neighbourhood of Dhaka killed 71 people. A month later, 25 people were killed when fire broke out in a 22-storey commercial building in an upscale area of the capital.

Why your cuticles matter

Gachagua: Village boy a step away from becoming DP