It’s drinkcember and many are in the parte after parte mood. ‘I’ll never drink again’ is a phrase we’ll be hearing over and over again after overindulgence. And while there’s no magic pill to cure a hangover, WAMBUI VIRGINIA explores why it’s important to listen to your body and know the necessary steps to take.

When you go out; dancing, chatting, singing and walking around is inevitable.

That explains why the morning after, you wake feeling tired and fatigued. Eggs are an all-star for a reason.

They are rich in vitamins B12 and amino acids, which you would need for that energy boost.

It is best to avoid adding bacon and sausages because that will be too much grease, which may be problematic to your stomach. 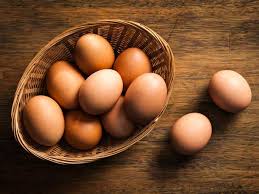 Many people forget to eat before they drink and that lowers their blood sugar.

On the other hand, drinking lowers your blood sugar, and when this happens, you may be over working your brain, thus causing severe headaches.

Drinking plenty of juice and soda or fizzy drinks help the body back to its normal state. Fruits such as water melon and cucumbers have high water content and also are rich in anti-oxidants. 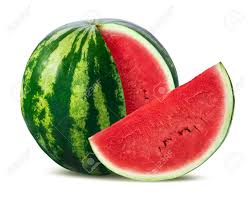 This is because alcohol is a diuretic, which means you will frequently urinate while drinking, thus causing dehydration.

It is important to drink water in between alcohol drinks to maintain the balance.

Taking a mixture of ginger with water or juice and honey is the best home remedy as it arrests all feelings of nausea. Antacids also help with nausea feeling. 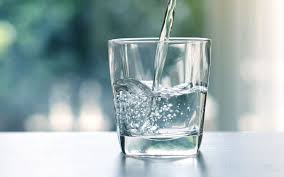 After a night of drinking some people find it hard to concentrate or to be attentive. That’s a brain fog hangover. It involves inability to recall information, as well as comprehension.

This can be worse if you have to work or multitask. Avoid caffeine or dairy foods.

To boost your brain, go for foods such as green leafy vegetables, avocados, fish which is rich in amino acids, and green tea, which will speed up alcohol content.

Beers contain carbohydrates from barley and in most cases, causes constipation, while wines and spirits have high alcohol content, which are likely to irritate the digestive tract causing diarrhoea. On an empty stomach, alcohol is absorbed at a quicker rate.

So, the more you drink, the more it is absorbed and the excess is released through urine and stool.

That’s why hungry people get drunk easily. When you are having diarrhoea, avoid caffeine drinks, spicy foods, or greasy foods. Take rice, a lot of soup, water or juice. 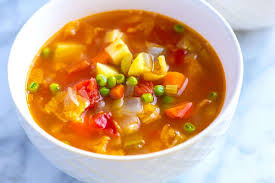 They are usually brought about by a sudden stop or withdrawal from heavy drinking. It can happen between eight to 24 hours after drinking. Alcohol causes blood sugar to fall.

If your blood sugar is low, you may experience shakiness and in worse cases, seizures. Hot soups and broths as well as drinking natural juices and fruits will aid in levelling the sugar to normal.

Too much alcohol irritates the stomach lining and moreover, increases stomach acid. With these stomach pains, it’s important to avoid greasy and oily foods. Oils further upset a sensitive stomach.

After a hangover, you would feel gravitating towards fast foods for comfort. However, if you are experiencing stomach pains, vegetable broth is perfect because you get necessary nutrients and minerals.

The fibre and sugar in bananas also alleviate digestive problems as they are easy to digest. 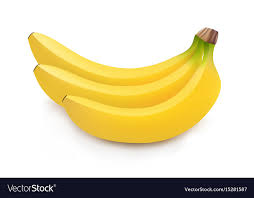 During a serious hangover, lights seem lighter and sounds are louder than usual. The only way is to walk around with shades on. The depressant effect of alcohol increases the activity of the brain and one of the effects is dry eyes.

During this time, the brain is hyperactive, thus amplifying signals. Dry eyes means they lack moisture leading to redness and sensitivity. Eye drops can keep the eyes lubricated and tone down the pain of light. 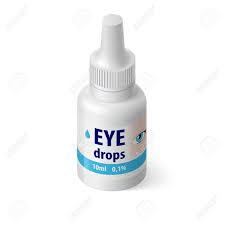 This is usually accompanied by weird taste in your mouth. Bodies react differently so when you overindulge, the body wouldn’t want you to add anything more— that’s why some people lose appetite after drinking. Fluid meals are ideal, such as green smoothies and ginger tea. 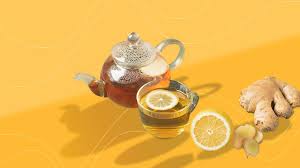 When people get high, they are likely to have lowered inhibitions and they may overwork their muscles probably through rigorous dancing or uncomfortable sleep positions.

Over the counter drugs such as aspirin and ibuprofen are effective in relieving pain. 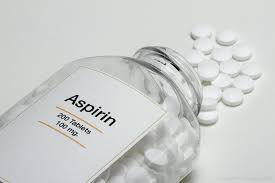