More than 1 billion trolled — and counting.

A lot of online memes have come and gone over the years, but there’s one that people are never gonna give up:

Rickrolling is the not-so-subtle art of tricking someone into watching Rick Astley’s “Never Gonna Give You Up” video, which just topped 1 billion views on YouTube.

“That is mind-blowing,” Astley said on Twitter. “The world is a wonderful and beautiful place, and I am very lucky.”

Variety reported that just three other music videos from the 1980s have passed the 1 billion mark: “Sweet Child O’ Mine” by Guns N’ Roses, “Take On Me” by A-ha and “Billie Jean” by Michael Jackson.

Know Your Meme traced the rickroll to 2006 ― just a year after YouTube’s birth ― as explained in this video:

Astley said in 2016 that he learned about rickrolling when he became a victim of the prank himself.

″(He) sent me an email — he rickrolled me. It was a really long time ago. I know this guy really, really well. He’s one of my best friends,” Astley told the “Today” show. “Then he sent me another one. He just kept doing it.” 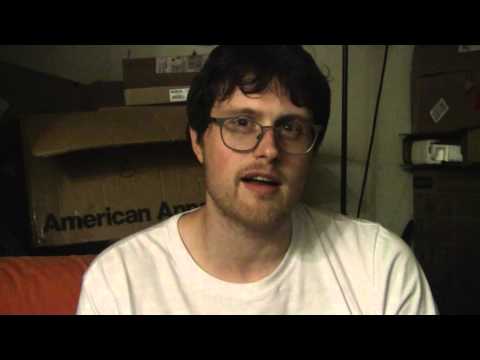