Skip to content
Entertainment
What’s better than a new track by one or more of your favorite Kenyan artists?

Despite all odds, 2020 has proven to be the year of collaboration. Even with the challenges brought about by the Covid-19 pandemic, Kenyan music productions continued to thrive with many releases and hits being collaborations.

Below are 10 solid but unexpected alternative collaborations to come from 2020 in no particular order.

Watoto Na Pombe – Otile Brown, Mejja and Magix Enga – 2020 was a good year for R&B singer Otile Brown as his latest album Just In Love soared high in the music charts. His hit song Dusuma featuring Burundian artiste Meddy is the most-watched music video on YouTube by Kenyans in 2020. Watoto Na Pombe featuring Mejja which was also off this album seemed to be one of the fans’ preferences due to the massive streams it has garnered. 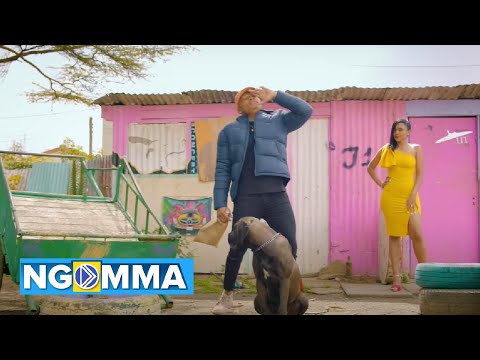 The hit gained popularity after a video of content creator Azziad Nasenya dancing to it went viral, creating an online dance challenge. Utawezana was the highlight of the quarantine season. 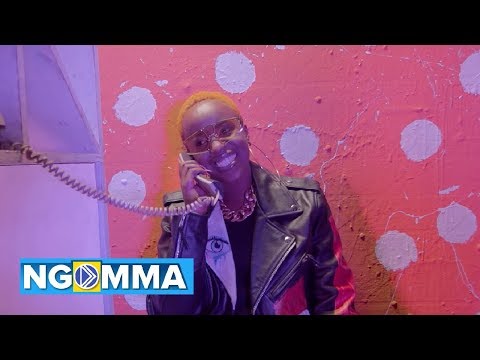 Rhumba Japani – Sauti Sol ft Kaskazini, Bensoul, Nviiri The Storyteller, Xenia Manasseh, Okello Max & Nairobi Horns – Off their latest album Midnight Train, Rhumba Japani is another way of how the group is exposing their fans to the very talented artistes from Sol Generation and its associates. Each artiste in this song sang their hearts out with the lyrics and entire production being a well-produced jam. 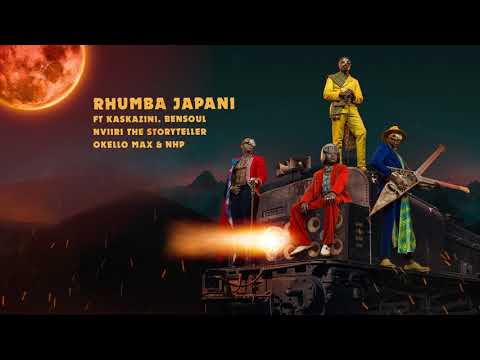 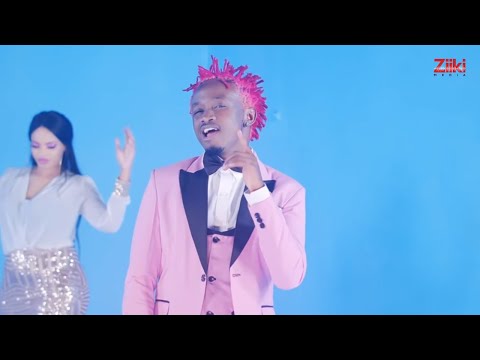 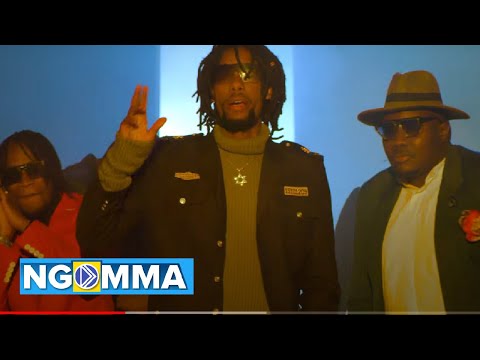 Wamocho – Mbogi Genje & Richy Haniel Ft. Mejja – This list would be incomplete without a Mbogi Genje song. The award winning Gengetone trio has revolutionized the scene with their new language and culture that has attracted tons of Kenyans. Adding Richy Haniel and Mejja on this beat, made Wamocho a certified collab. 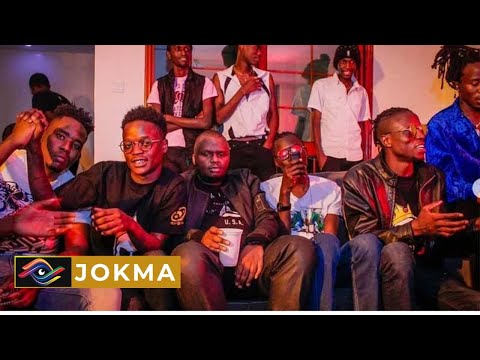 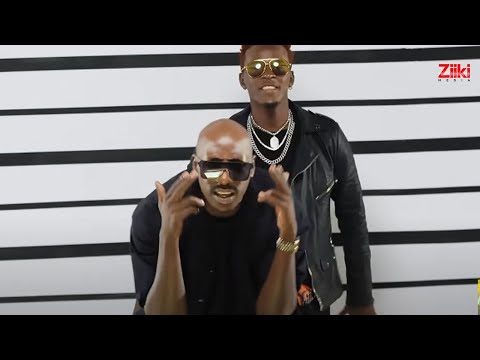 Watabonga – H_art The Band Ft Khaligraph Jones – This jam was the perfect dedication to naysayers making it easy to relate to. H_art The Band’s amazing voices, Khaligraph’s rap and easy-going beat jelled well together making it a fans’ best pick. 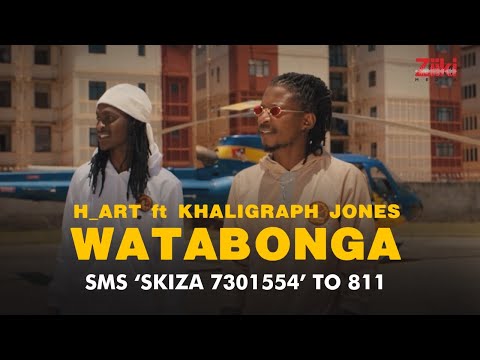 Anaona – Ben Cyco Ft Kambua – We cannot forget to add a good gospel track in the list. This was the perfect inspirational song for the hard times that 2020 came with. Accompanied by a colorful music video that featured popular influencers the Wajesus Family, the track definitely managed to convey its message. 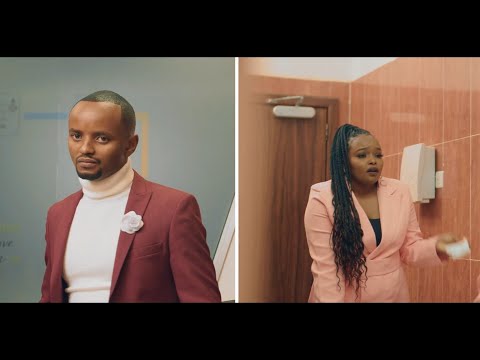 Foto Moto – Noti Flow & Benzema – Despite the controversy that clouded this collaboration, it received an immense amount of love from fans. The chemistry between the two rappers and their lyrics attracted tons of fans. Foto Moto was also another quarantine anthem. 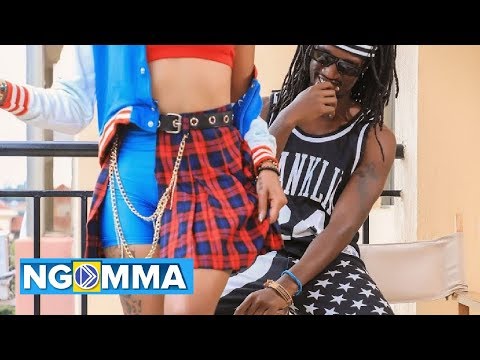