In a bizarre case, a thief who broke into a journalist’s home fell fast asleep midway through his crime.  Confirming the incident in an interview with East Africa Radio, ITV Zanzibar presenter Farouk Karim said that the thief accessed his compound by scaling the perimeter fence.

According to the journalist, the thief stole shoes and clothes from the hanging line before setting his eyes on his car’s power windows. Recounting the fateful night happenings, Farouk said he’d left home early in the morning only to receive a call that a thief had been found at his home.

“I left my house for morning exercise and that’s when I received a call that a thief had been caught at my house; I was shocked. Some of the youths I was exercising with accompanied me and we found the thief was actually not in the house, but my car.

“We found him dead asleep in the car with all he’d stolen the previous night on his lap,” he said.

According to the journalist, the thief easily accessed the car as the doors were not locked and proceeded to steal the power window mechanism from the passenger’s door.

“I think as he tried removing the power window from the driver’s side and that’s when he fell deep asleep.”

Farouk further revealed that an angry mob gathered at the scene of the crime baying for the thief’s blood.

“I stopped them from beating him up as it was inside my compound; should anything have happened to him, I would have been held accountable.”

That’s when he called law enforcement officers who arrived and handcuffed the thief, who was still fast asleep. He was roused from his deep sleep and taken to the police station.

“We accompanied him to the police station as one would a bride on her wedding day. I think he fell asleep after getting contended with his loot.”

Responding to numerous enquiries from callers insinuating that voodoo had something to do with the incident, Farouk stressed the importance of prayer.

“The easiest way to make a thief fall fast asleep is praying to God to protect you and your home.” 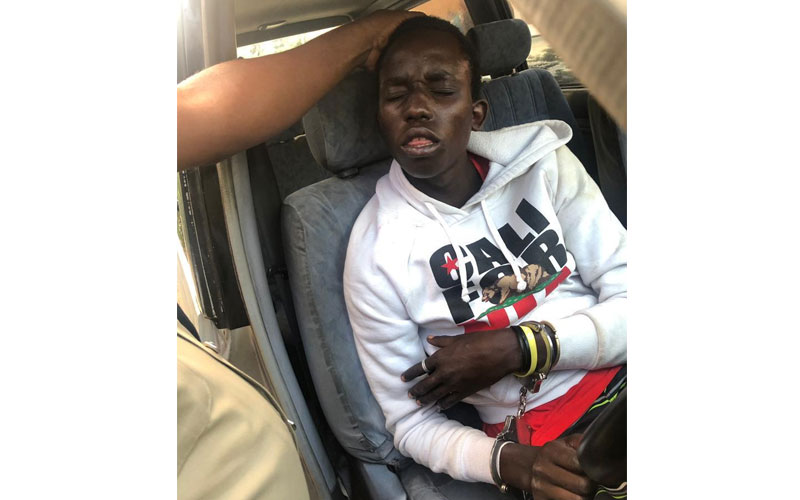 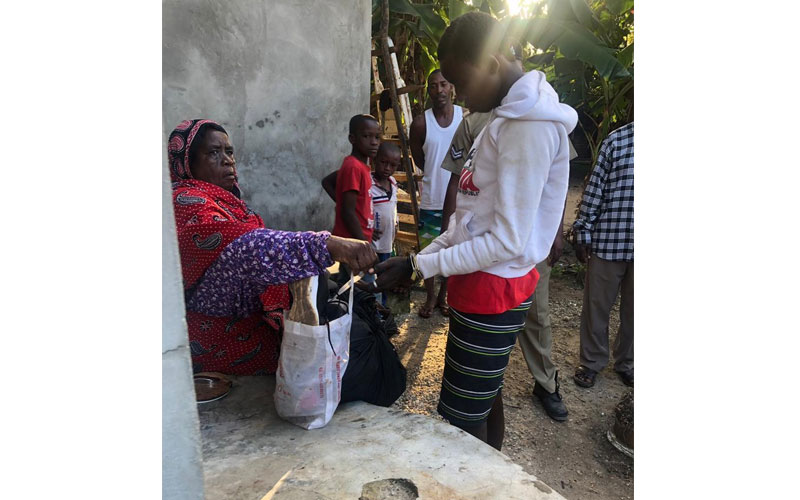 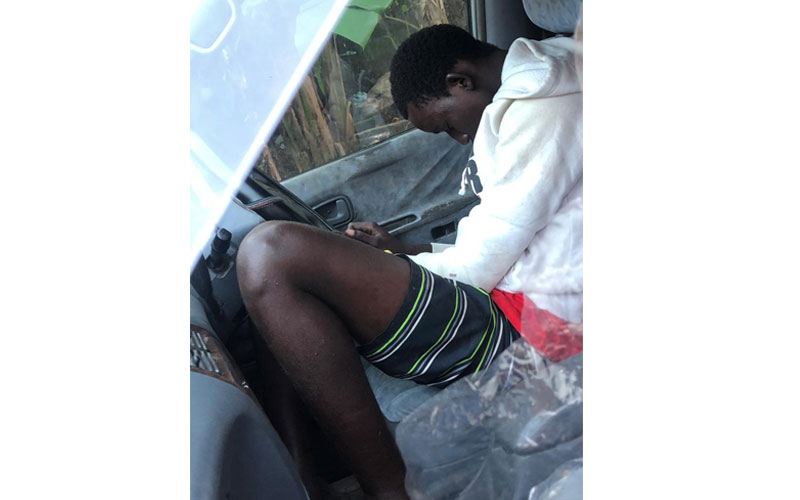