Sen. Cory Booker (D-N.J.) and RuPaul Charles are cousins, and they both have nothing but nice things to say about one another.

The “RuPaul’s Drag Race” host participated in the latest season of the PBS series “Finding Your Roots,” which explores the “DNA of American culture” by analyzing and comparing DNA codes to trace celebrities’ connections and ancestry. A deep dive into RuPaul’s genetics reveals that he and Booker, who was on Season 1 of the series, share a long stretch of identical DNA.

“He looks like my kin,” RuPaul said when learning the news in an episode that aired earlier this month. “There’s a sweetness about him that I’ve always loved and an intellect that’s undeniable. But every time I’ve ever seen him, he reminds me of my cousin Yula.”

On “The Wendy Williams Show” on Tuesday, Booker said he “told everybody that would listen in my world” about the news.

“So yeah, my mom knows, I just, I love RuPaul, and I haven’t had a chance to talk to him since the news was revealed but I was very happy about that news and I hope that he and I can have a family reunion sometime.”

The two cousins have even met up before. Last year, Booker, who was running for the Democratic presidential nomination at the time, appeared on the drag icon’s talk show “RuPaul.”

All tea, no shade, @RuPaul stole my look. (Wait, did I do that right?)

Anyway, honored to be one of the first guests on RuPaul’s newest show—the #RuPaulShow—today! Check your local listings for times: https://t.co/xnmte0p3qd pic.twitter.com/jyoNLC7l05

And see RuPaul finding out the news here. 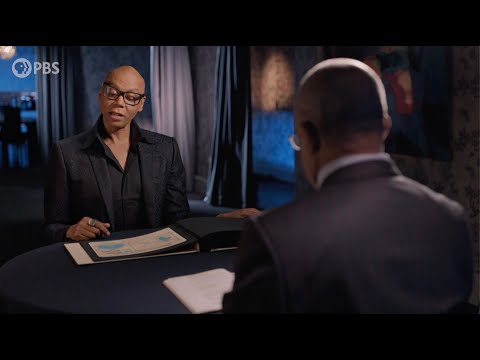