Health & Science
The underground organ trafficking deals are wrought with inherent dangers and may as well kill both parties. 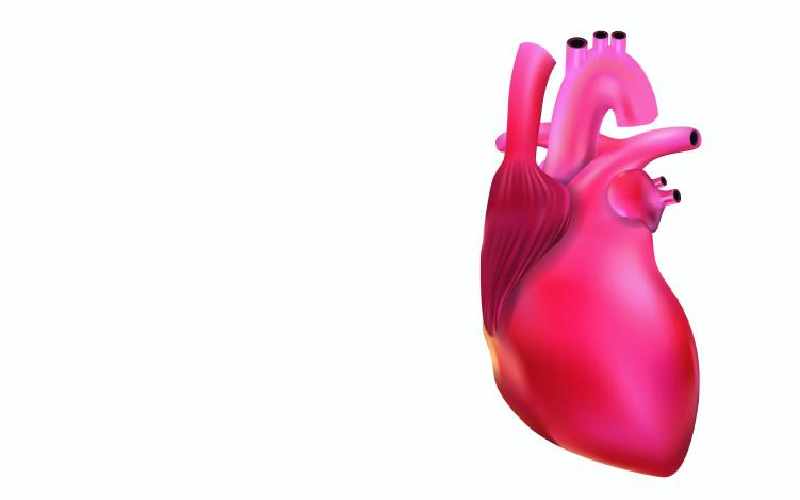