Two African legends duke it out for supremacy, but even though the Cameroonian enters as the favourite, it is a lot closer than it at first seems

The African Legends Cup of Nations has seen an impressive cache of continental footballing heavyweights whittled down to just two.

Samuel Eto’o and Yaya Toure are the last men standing, having overcome challenges from Didier Drogba and George Weah respectively in the semis to arrive in the final. It makes for an intriguing consideration, and this is genuinely as close to call as any tie in the Alcon has been to this point.

The antecedents of both men are well known.

Eto’o twice a continental champion and once an Olympic gold medallist with Cameroon, thrice a European champion (with Barcelona and Internazionale in consecutive years), four times acclaimed the best player from Africa. Yaya also a continental champion with Ivory Coast, also a part of Barcelona’s Champions League conquest in 2009, also a four-time African Footballer of the Year.

Seeing as both men have enjoyed success in many of the same pursuits, Is it simply a matter of volume then to separate them? That would be, not only unsatisfactory, but reductive.

It would also skew in favour of the Cameroonian who, for one, was part of a ridiculously good Indomitable Lions selection through the 2000s. That crop made good on their promise by dominating the continent for the first half of the decade, albeit with a still budding Eto’o who was able to stand somewhat on the shoulder of more experienced and established team mates.

No doubt he pulled his weight in the Africa Cup of Nations in 2000. However, he was ineffectual in the following edition, and when he properly came into his own as a footballer and it fell to him to actually lead, Cameroon were a lot weaker for it.

On the other hand, Yaya was very much a part of Ivory Coast’s fabled Golden Generation, growing together with that group and enduring quite a few near-misses with Didier Drogba as the totem-bearer. By the time the torch passed to the midfielder, he led the Elephants finally to destiny.

One could surmise, considering the specifics, that whereas Cameroon were eminently capable of winning in 2000 and 2002 with or without Eto’o, Yaya was absolutely central to the Ivorian’s lone victory in 2015. 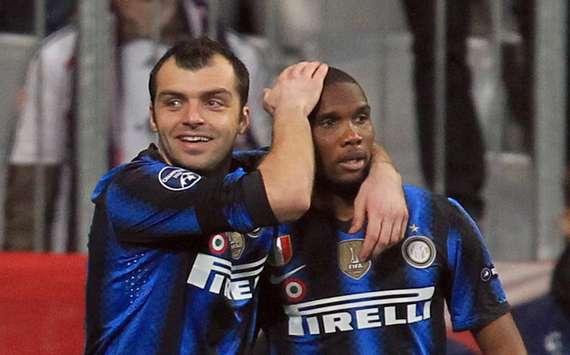 One might even extend the theme to their club careers. Here as well, Eto’o has more honours to his name, including back-to-back trebles – a unique achievement to this day. However, Yaya is not to be sniffed at: his acquisition by Manchester City effectively marked their ascension into a truly top-level club in English football, and delivered to them the first bit of silverware in the Abu Dhabi era.

It is arguable which is the bigger feat: being the (admittedly sharp) thrusting force of an already massive undertaking, or striking out anew and building from the ground up where nothing previously existed.

These considerations serve, not so much to play up the Ivorian, but rather to illustrate how much closer this match-up is than it might seem on the surface.

This is, after all, a contest between two men who, at their best, held legitimate claims to being the best in their positions in the world.

Eto’o quick, dead-eye, intelligent in movement and capable of any kind of finish possible. In 2005, he achieved a Fifa World Footballer of the Year podium finish, a feat no African has matched since, and he was named in the Fifpro XI of the world’s best 11 players on two occasions. 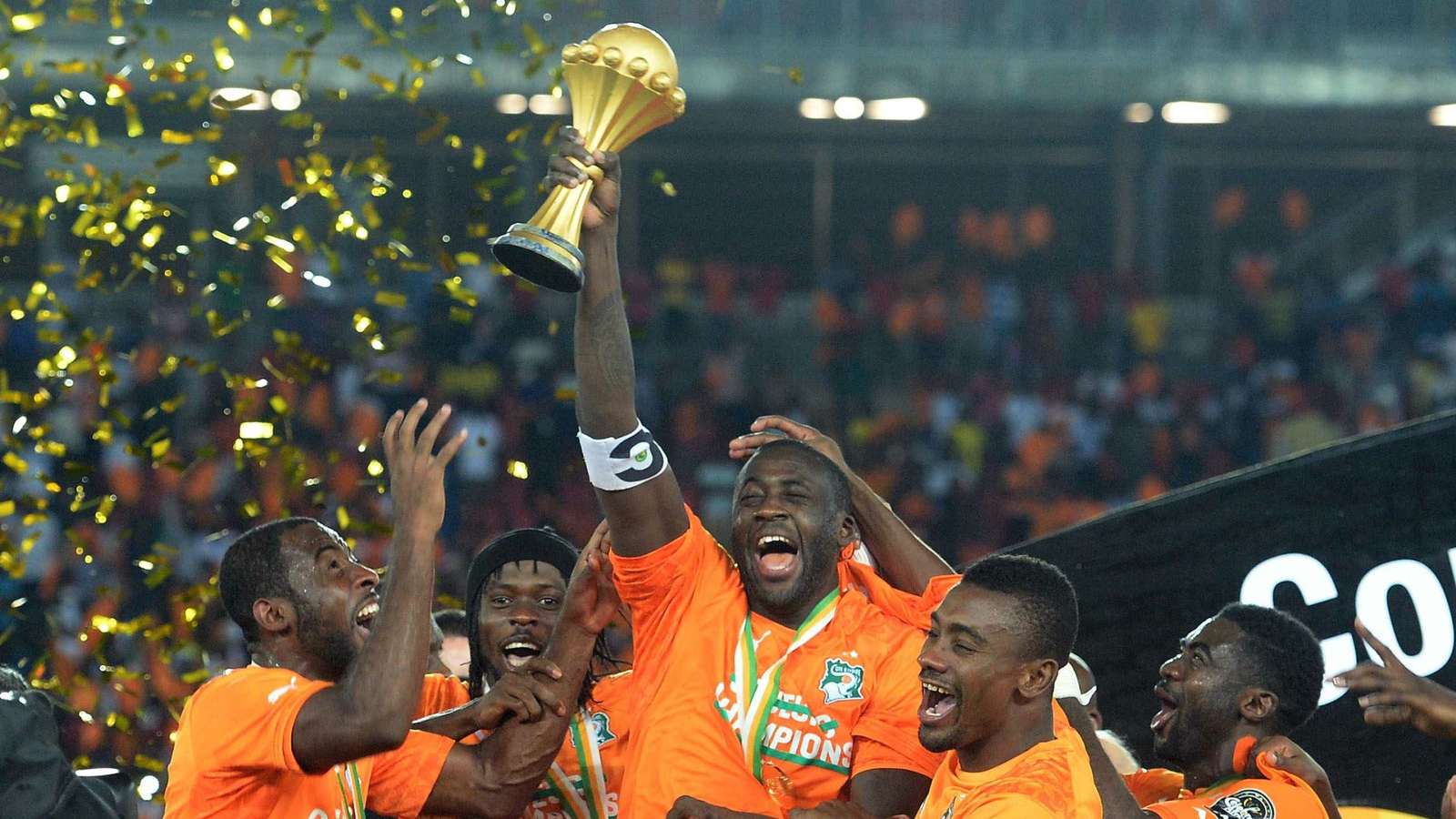 For his part, Yaya was a force of nature, gliding through midfield like the world’s most strapping figure-skater, launching inscrutable projectiles with his feet.

In 2011, he set a Premier League record for passes completed in a single game (against favourite opponent Stoke) and then underlined his completeness when, in 2013-14, he scored 20 goals to match Frank Lampard’s tally for the most by a midfielder in a single season. He was capable of just about anything.

11 – Yaya Toure has the best 100% penalty record in @premierleague history, scoring all 11 of the spot-kicks he’s taken. Clinical. pic.twitter.com/h6E9afF2cz

The decision in this will likely be in the margins, and may very well come down to one factor: the longevity of their respective peaks. Eto’o was at a world class level for at least six years (from 2005 to 2011), while Yaya’s highest level spanned is four years, from 2011 to 2015.

By this measure, Eto’o just about edges it, and will go certainly go into the final as the strong favourite.