Police in Homa Bay have arrested two men for allegedly defiling, murdering, and burning the body of a Kenya Certificate of Primary Education exam candidate.

The suspects were arrested at Waiga B village in Nyamaji East sublocation in Mbita.

They are linked to the April 3 murder of Mary Achieng.

Achieng was killed and her body doused with acid in what investigators say was meant to destroy evidence.

The body was burnt beyond recognition.

The 16-year-old girl was killed a few days after sitting her KCPE exam last month at Got Rateng’ primary.

“We are undertaking DNA investigations to get the real culprits,” Sang’ said. 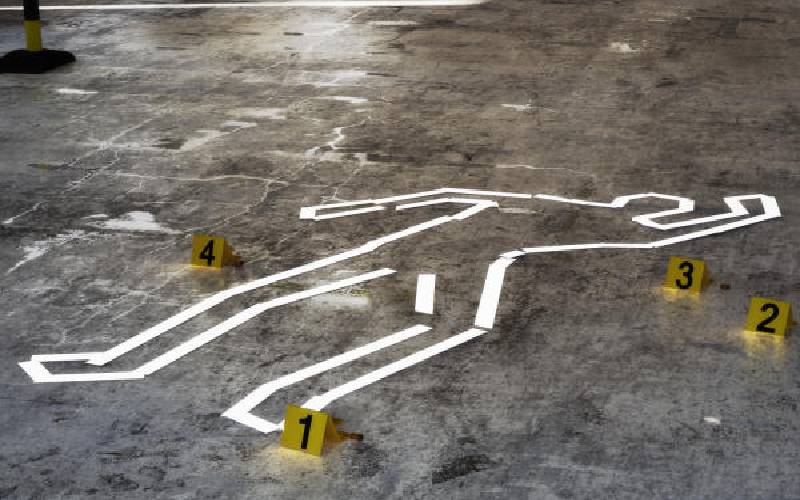 Police suspect the girl may have been sexually abused before being murdered.

The suspects are detained at Mbita Police Station before heading to court.

Achieng’s body was found in a thicket near Waiga water pan after she had been missing for six days.

Her father Alex Ojwang’ said she left home for Ndhuru Dispensary after suspecting she had malaria. She did not come back.

“I went to the health facility and confirmed that my daughter was given medicine and she left but nobody saw her alive again,” Ojwang’ said.

He went on, “We looked for her in all our relatives’ homes but we did not find her.”

It was Achieng’s brother who found the body after they mounted a search party.

Her body was taken to Homa Bay County mortuary.