The royal family said their last goodbyes on Saturday to Prince Philip, the Duke of Edinburgh and beloved husband of Queen Elizabeth for over 70 years.

Philip’s funeral was held at St. George’s Chapel at Windsor Castle, with only 30 members in attendance. The duke himself was intimately involved in planning the funeral during his lifetime, helping design the modified Land Rover that carried his coffin and choosing the music that was played.

The procession and funeral were shown live on public television and reflected Philip’s no-fuss attitude and love of the military. Photos of the 50-minute service captured the emotions of the masked royal family members and close friends in attendance, and the harsh reality of losing a loved one during the pandemic.

Some of the most moving photographs from the day included the reunion of Princes William and Harry after a year apart, Prince Charles with tears streaming down his face, and Queen Elizabeth seated alone in the chapel.

Take a look at more of the striking images below. 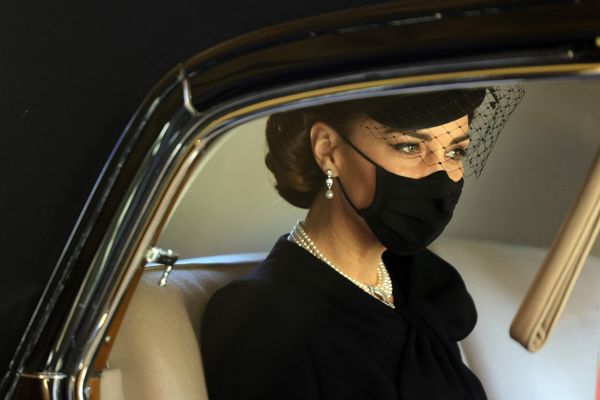 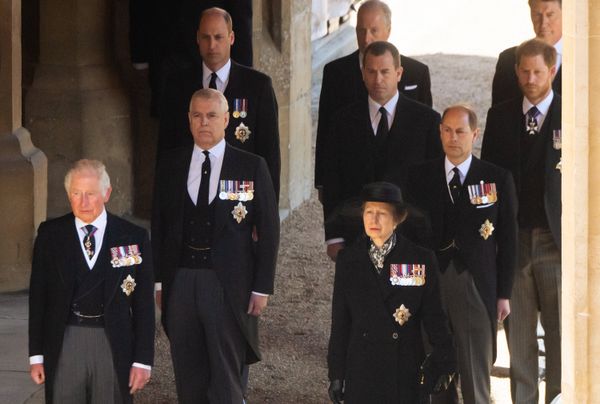 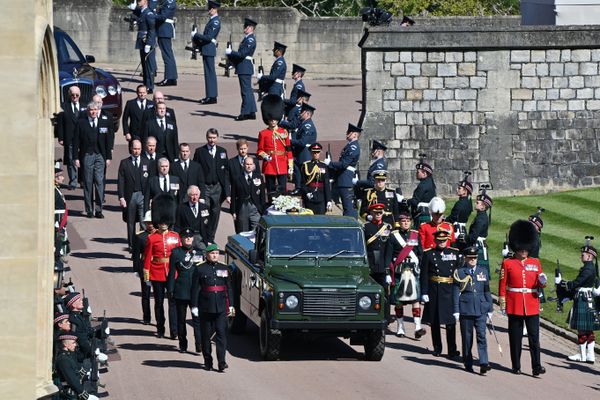 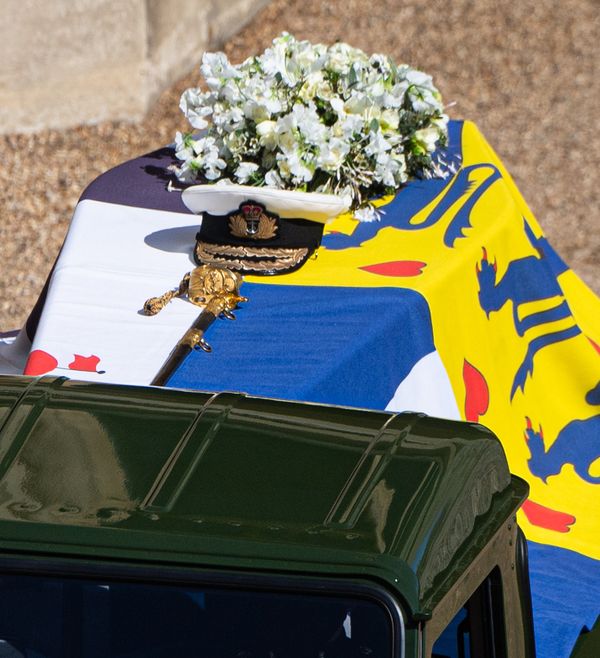 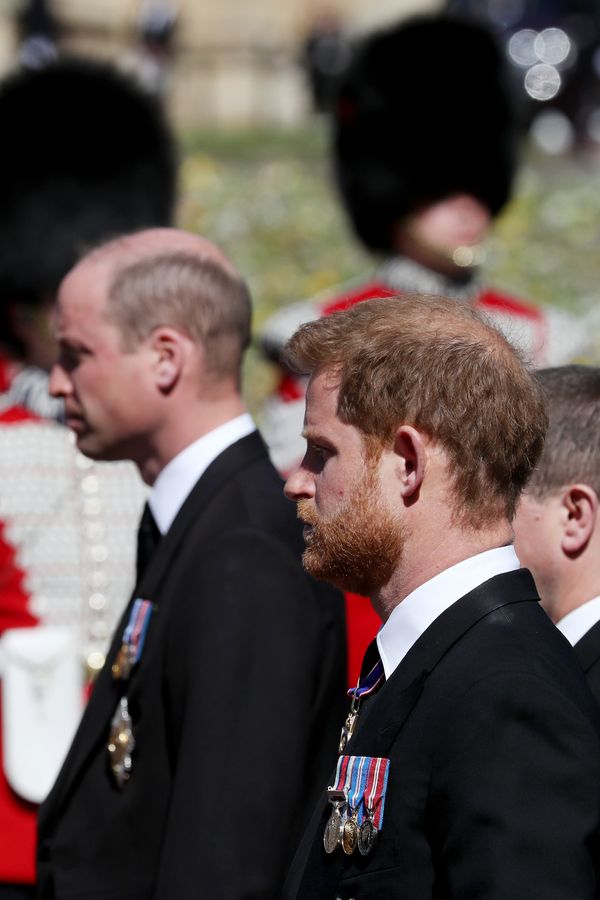 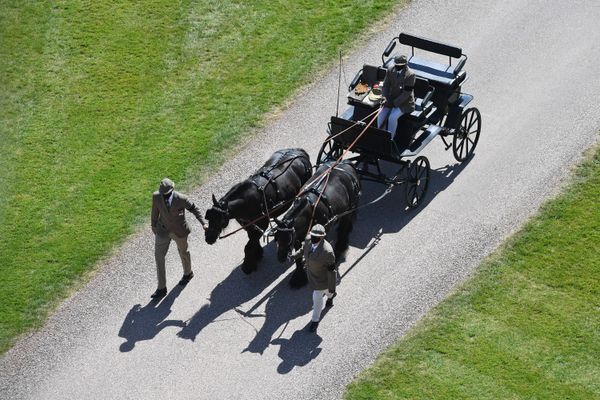 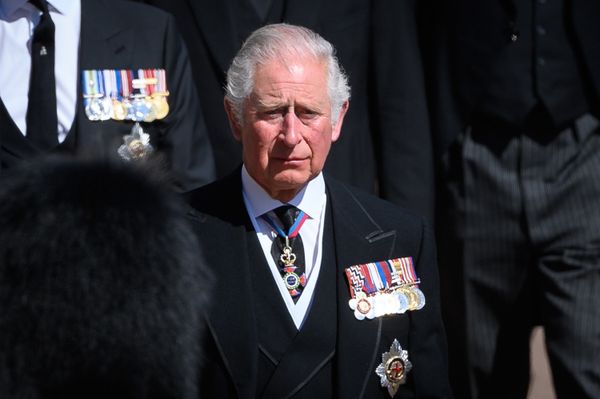 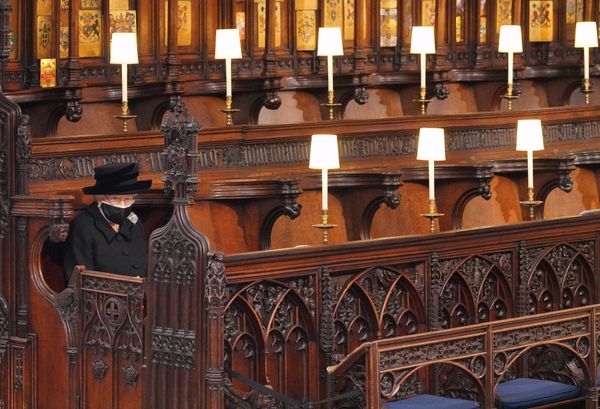 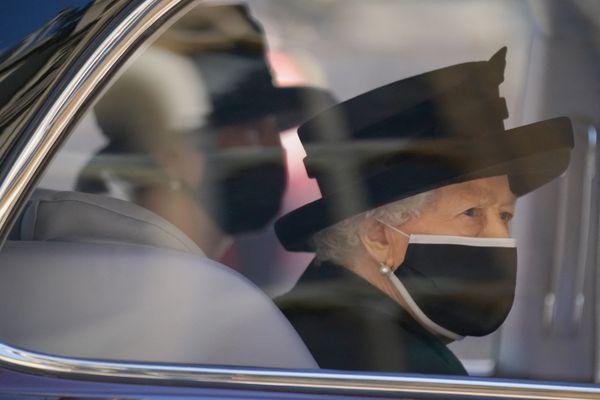 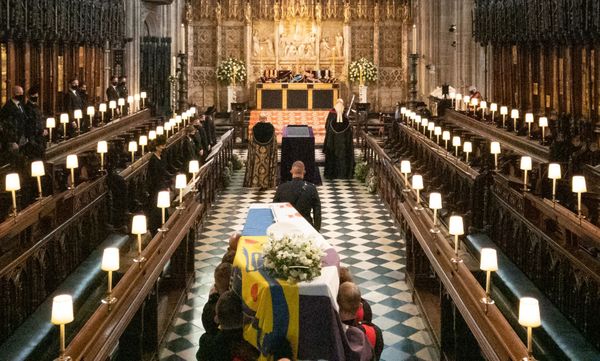 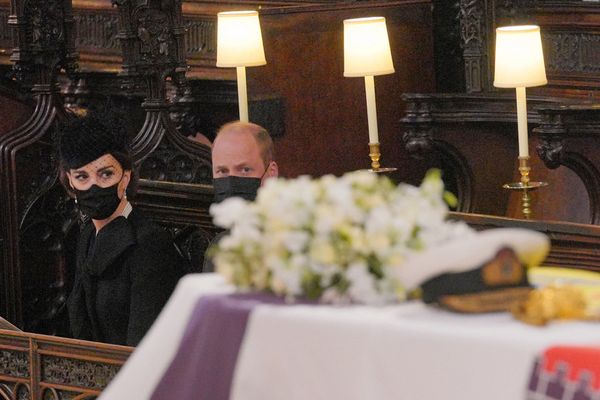 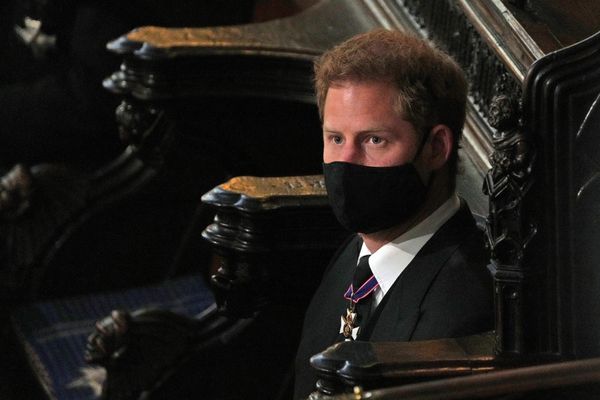 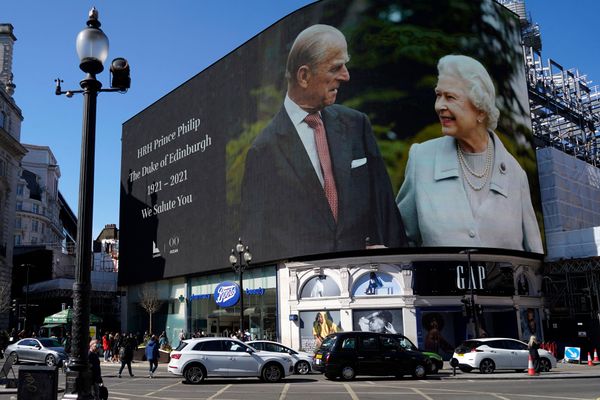 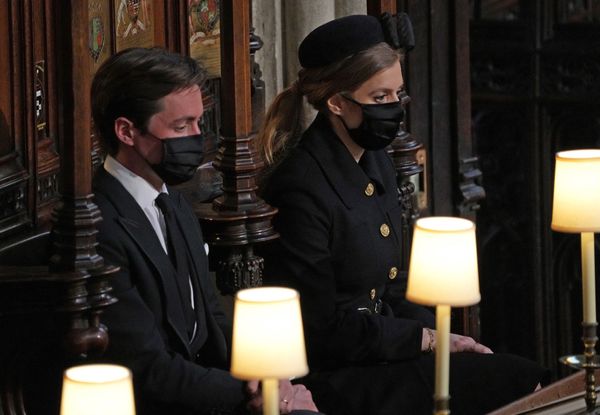 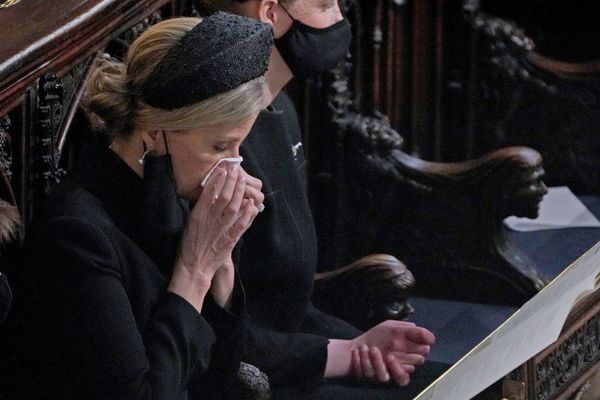 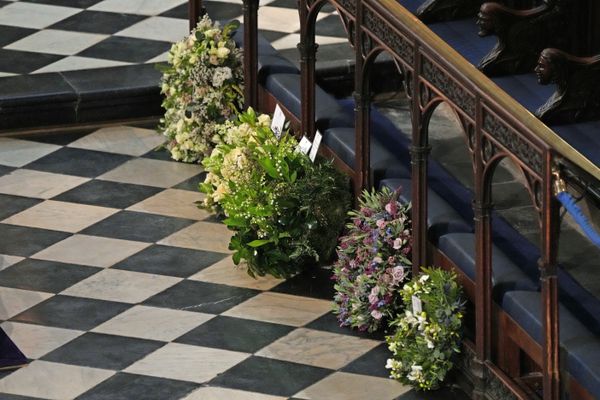 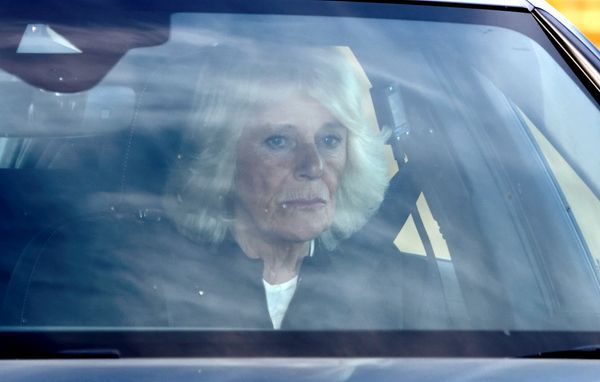